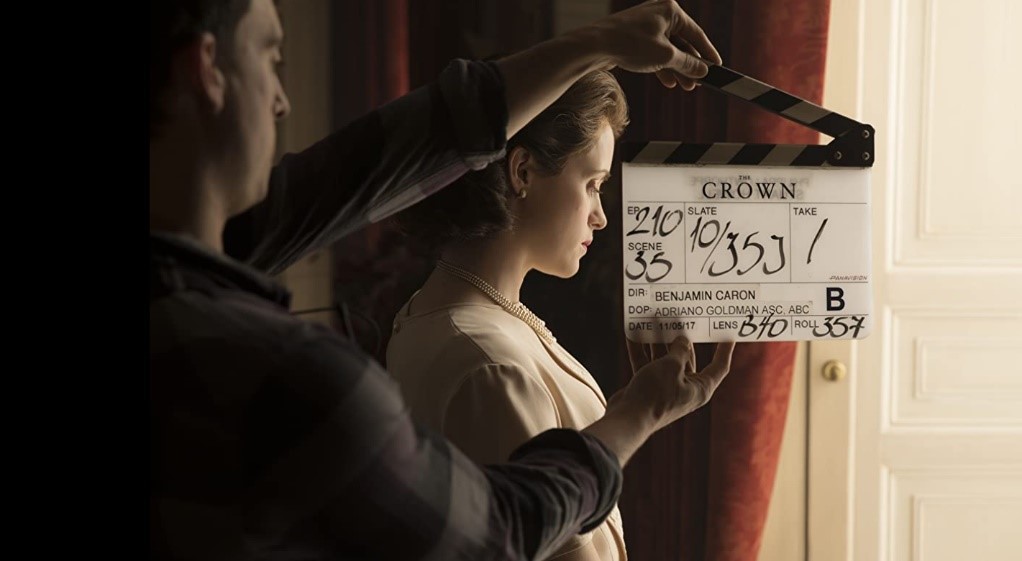 (Image: 'The Crown', Photo by Robert Viglasky, Courtesy of IMDB)

Whilst historical dramas have long captured the imagination of the British public, there has been a recent surge in period drama viewing. A set of recently released series from Netflix has reinvigorated public excitement for this genre, and have the potential to save the suffering heritage industry.

The “trilogy” of historical dramas released by Netflix in the latter half of 2020, The Queen’s Gambit, The Crown (Series Four), and Bridgerton, whilst all being very different, have proved that historical series have become the perfect escapism from a very imperfect present.

It is clear that, in the adapted words of Jane Austen (who would certainly have been a Bridgerton fan), for the purpose of the twenty-first century, ‘I declare after all there is no enjoyment like…watching historical dramas!’

Released on Christmas Day, Bridgerton, based on the collection of novels by Julia Quinn, narrates the story of a young lady and her introduction into the Georgian marriage market. A tale of romance, scandal, and pride, Netflix have recently announced that the series has already been estimated to have been streamed by around 63 million households.

Praised for its presentation of diversity, Bridgerton has appealed to so many for its ability to expose Regency Britain through a modern lens. Having captivated viewers, there are already calls for a second series.

However, The Queen’s Gambit, based on Walter Tevis’s 1983 novel of the same name, follows the journey of an American orphan in the 1950s and 60s, and her pursuit of the chess title “grandmaster”. The viewer is immersed in a story of grief, love, and girl power, as the series has given a whole new lease of life to an age-old game.

In no better way can its impact be communicated than through eBay’s report that interest surrounding chess sets has increased by 273% since the series release, according to The Independent. Therefore, not only are historical dramas allowing us to escape to the past, but they are also influencing our actions in the present.

From Queens on the chess board to the Queen of England, the much-anticipated fourth series of The Crown premiered in mid-November, which, this time, dramatised the life of the British Royal Family throughout Thatcher’s Britain. Through its main storyline of the troublesome marriage between Prince Charles and Princess Diana, The Crown has once again reasserted itself as a firm favourite with an array of ages.

Revealing a world of royalty, rumours and roller stakes that existed alongside the hardships of late twentieth-century Britain, the series has created escapism, and evoked nostalgia for people across the country.

Important aspects of the heritage industry, historical dramas have a symbiotic relationship with heritage sites and historical houses. Often being the stars of the show themselves, the use of such properties and locations romanticises them to such an extent that tourists are encouraged to visit- the profits of which wholly fund their operation and maintenance.

At a time when we, as a nation, embark upon a third national lockdown, the heritage industry faces great uncertainty. Upon the success of these historical dramas, it can only be hoped that those invested in the raunchy scenes at “Clyvedon”, a fictional residence in Bridgerton, will wish to visit the filming location of Castle Howard. Or, those desperate for a game of “Ibble Dibble”, will hopefully be inspired to tour the royal residence of Balmoral Castle. Watching others relive the past is one thing, but reliving it yourself is another.

Could historical dramas be the saving grace? I really hope so, but only time will tell.