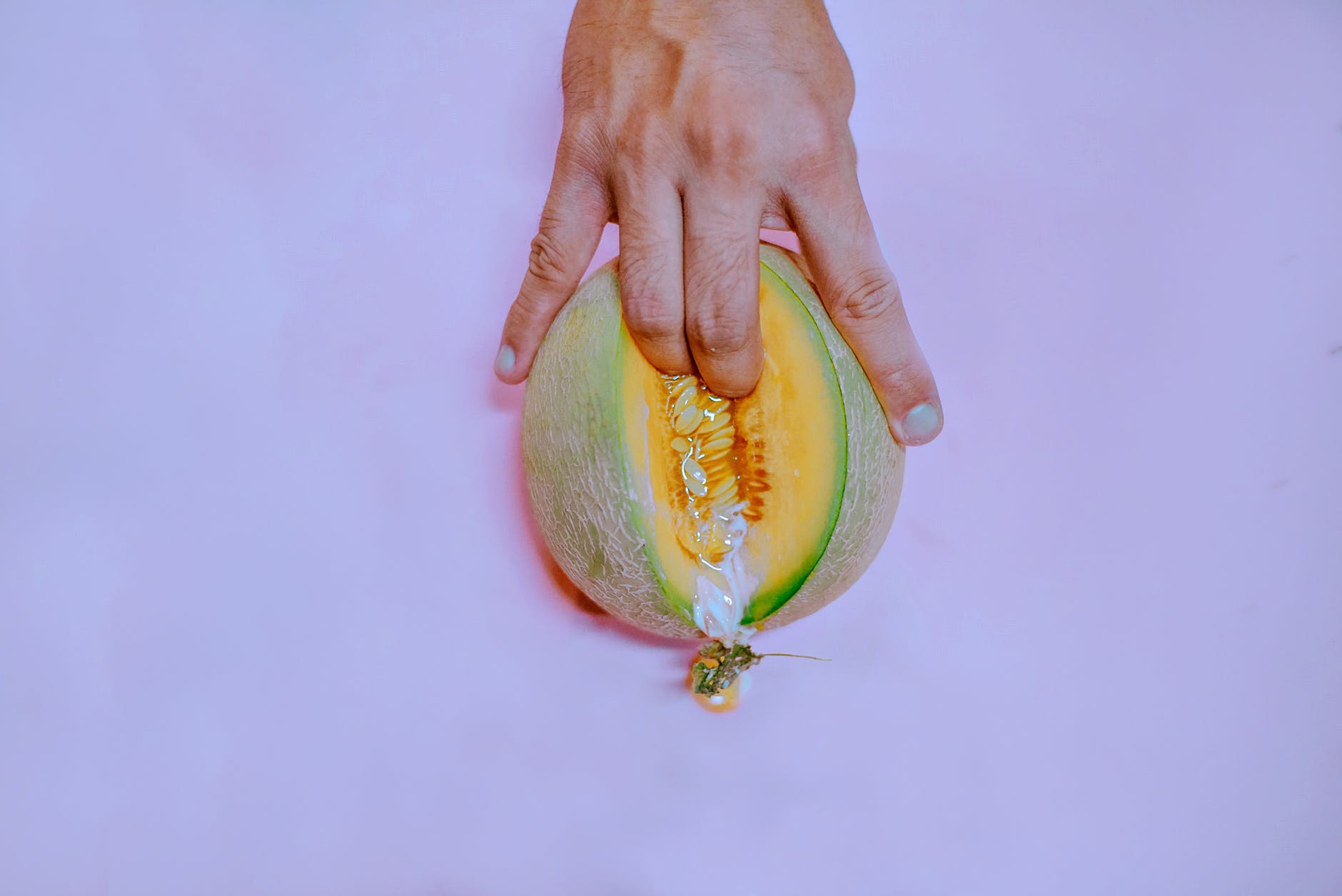 Self-pleasure is a taboo subject which has been buried deeply beneath the concrete monuments of the stone ages. Sex and similar themes have been a topic of slander and controversy, used as a defamatory tactic by the media to congratulate some whilst destroying the careers of others. Once solely an act of procreation, in a secular society sex is seen as a private act of passion and exploration. It could be argued that in an era which sees OnlyFans as a legitimate and viable career move – a platform providing safer spaces and more agency for those who choose to pursue a livelihood in the sex industry – sex is becoming a normalised and even celebrated aspect of our lives.

However, in the past decade many will be familiar with the tiresome narrative whereby men are proudly placed on podiums for ‘scoring’ a ‘ten’ in the local urine-soaked nightclub, whilst women are tediously placed on the metaphorical naughty step for wearing a low-cut top and a pair of heels to the supermarket.

Surely the goal, ultimately, is for people of all identities to be allowed to express their sexuality comfortably and confidently without fear of discrimination, let alone the dread of being reduced to a sexualised plaything. Thus, I’ve taken on the challenge of addressing such issues, in hopes that perhaps one day, all (who are consenting and wish to) will be free to work hard, and play even harder, on a mutually consenting level playing field.

To kickstart a movement which normalises these topics, first and foremost we need to implement a comprehensible and informative sex education programme in schools across the nation. The more we talk about it, the less threatening it will become, thus, the act of intimacy in its varying forms will become an enriching dialogue combining body and soul; those involved will become concerned equally with the desires of their partner just as much as their own euphoric, animalistic, or just plain ‘vanilla’ needs. We need to talk.

I am overjoyed that women feel confident enough to explore their own unique bodies, but I wish that more men would embrace this phenomenon, too. Of course, anyone who feels entirely uncomfortable, intimated, or simply turned-off by the idea of using sex-toys for self-pleasure (or pleasure of a partner) has no obligation to engage in a fantasy which simply isn’t suited to them – I’m concerned about those who are fascinated and intrigued, but simply too embarrassed to dip their toes into new and exciting territory, for their own benefit as well as other’s.

Sugg attempted to normalise this guilty pleasure by discussing it in a respectful and inclusive way, and still she was chastised. The idea that women should be silenced for talking about sex when it is indeed these very same women keeping the industry afloat is infuriating. Feel free to take our money, the data clearly shows that women are happily paying for these products and rightly so, it’s liberating, but don’t you dare try to take our voice, or diminish our defiance.

Another huge concern is that the quality of sex education just isn’t good enough. I remember very little of my own sex ed class, which took place when I was a small girl, still in the throes of primary school, pigtails and all. What I do remember, vividly, however, is a moustachioed man with a very short temper attempting to talk about the human genitals to a small group of red-faced giggling children. After the main talk had come to fruition, the girls were separated from the boys. Looking back, I’m quite interested to know what the boys had been told, but from my own recollection, the girls were informed about periods. One girl cried. I myself felt numb, and perhaps a little embarrassed.

I worry that the wrong tone is set very early on and thus looms over each and every experience we have; a narrative is written which suggests sex is a shameful act of abnormality for women, and a fact of life for men. Furthermore, not even a slight utterance on the spectrum of identities or sexuality could be heard, no matter how hard I tried to strain my curious ears. Good sex starts with a good knowledge of one’s own body, thus, masturbation is a key milestone. It’s important to understand the mechanisms of the body before allowing someone else to explore what’s yours. Own your body, get to know it and learn to love yourself! If we knew our own bodies a little better, the thought of ‘losing’ our virginity may not be such a daunting prospect. If the nation was better informed, more prepared, and confident in their ability to voice personal boundaries, perhaps this fear would be largely eradicated.

Historically, women were offered pelvic massages by professionally trained medics to exorcise so-called hysteria, a trait assigned to women, for the origins of this ‘psychological disease’ could be traced to the uterus. The spiritually saturated term ‘exorcised’ is used here purposefully, as, it saddens me to say, there have been narratives previously written which toss women and the spawn of Satan into the same birthing pool. However, it’s important to note that these historical passages may have been written in vain, as the legitimacy of these events have been questioned and, at times, reduced simply to myth. On the other hand, literature suggests that vibrators were ‘prescribed’ to reduce symptoms such as insomnia, deafness, constipation and sore throats, amongst a plethora of other ailments.