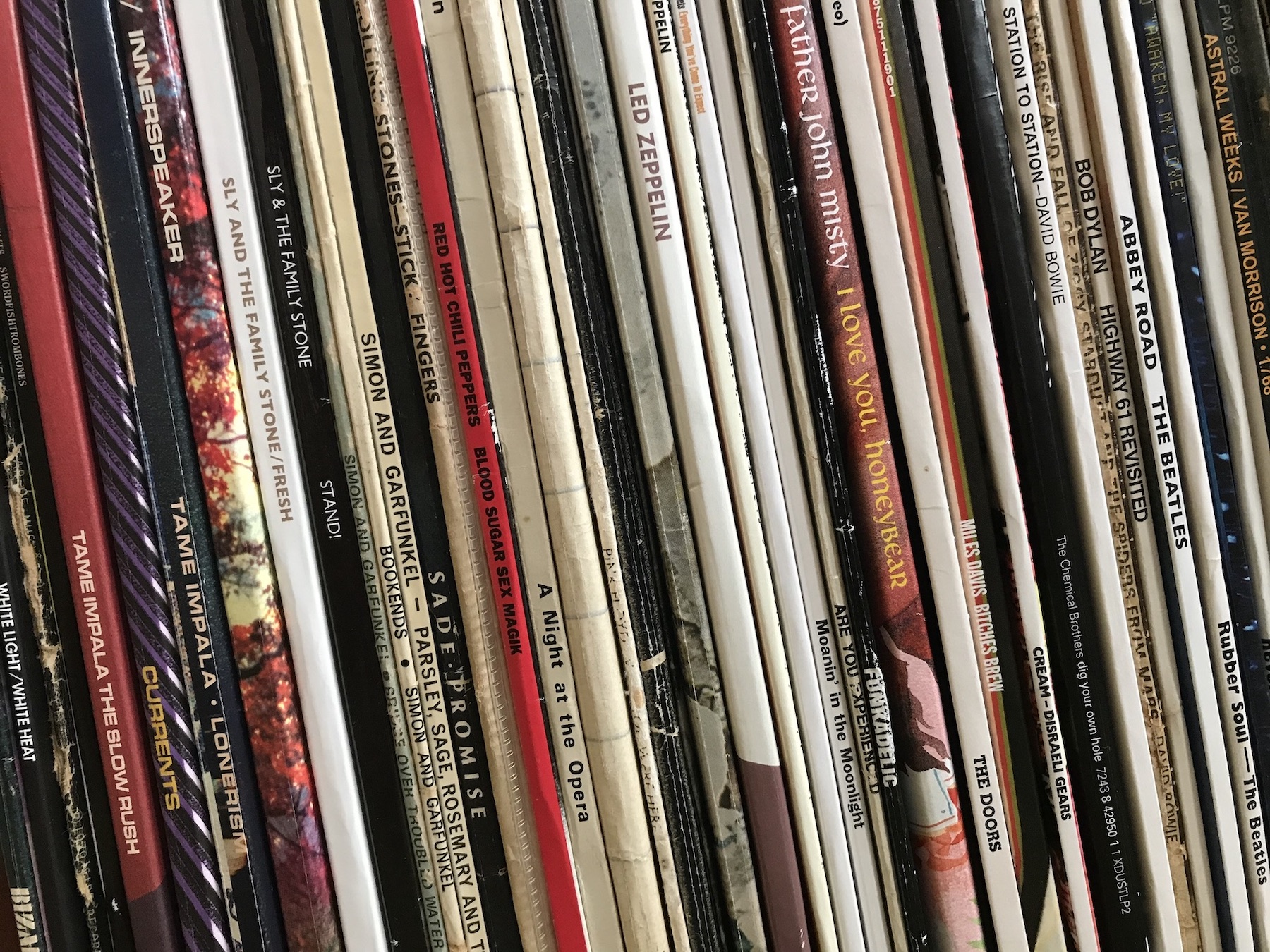 Modern times have seen something of a vinyl renaissance. The trend of listening to music in its most tangible format has been nostalgic for older generations, and a fresh experience for young people.

For audiophiles, the warmth and authenticity of vinyl’s analogue sound is superior to its cleaner digital counterparts; a key reason for a renewed interest in the vinyl format. Meanwhile, many freshers arrive on campus for the first time with impressive record collections and portable turntables, which become part of the essential furniture for their new accommodation.

A major event that has thrived in this twenty-first century vinyl boom is Record Store Day. Inaugurated in 2008, and held annually on one Saturday every April, the event brings together an international community of independent record stores (over 200 in the UK alone), who sell special one-day-only vinyl releases across a huge variety of genres and host music events in celebration of the day. Originating in the United States, the event has flourished in the last twelve years and now takes place in thirteen major countries around the world. What’s so important about Record Store Day is that it encourages people not only to support independent businesses but to experience the physical purchase of music, an activity long neglected amidst a culture of streaming and online shopping.

Of course, with the Covid-19 pandemic, things are operating a little differently this year. Record Store Day did not take place this April; instead the event is happening on three separate dates (29 August, 26 September, and 24 October 2020) in accordance with social distancing guidelines. The exclusive vinyl releases will be divided equally across these three days, ensuring that customers can safely browse their favourite record stores all over the country. In the York area there are two stores participating in the event; Earworm Records in the city centre and Vinyl Eddie in Dringhouses.

So, to give a flavour of what’s to come, these are my top vinyl picks from each day:

Though many music connoisseurs tirelessly search for countless forerunners, Black Sabbath were the first heavy metal band that really made the airwaves. With the exception of the stomping hit single ‘Paranoid’, all songs for this exclusive Record Store Day release appeared on Black Sabbath’s 1970 debut self-titled album, a record revered by many as the holy grail of heavy metal.

With 2020 comes a palatable introduction to the Brummie band; four superb tracks from the early Sabbath canon, printed across two 7” picture discs featuring iconic images of the four band members. This release is perfect for the hard rock and heavy metals fans of today, looking to discover the origins of their beloved music.

Being an avid psychedelic music enthusiast, this has to be my favourite Record Store Day release. Dropping in 1969, The Doors’ fourth album, The Soft Parade, was their first to incorporate horn and string arrangements, a move which polarised both fans and music critics. Doors purists and the underground music press criticised the album for its overblown sugary sound, despite that very sound successfully pushing the band further up the popular music ladder.

This September, a limited edition ‘Doors Only’ version of The Soft Parade will be available, featuring the classic sound of just four band members, pressed onto heavyweight vinyl, with no extra glaze of horns or strings. This stripped-back new mix is a must-buy for fans of The Doors who were underwhelmed by the original album.

October brings us another exciting release from country music rebel Johnny Cash. In 1988, Cash entered the studio to rerecord his most cherished songs, resulting in a brand-new compilation album, Classic Cash: Hall of Fame Series.

This new double LP features early mixes made for the album, mastered from newly uncovered tapes in the Mercury Records archives. From his humble beginnings at Sun Records, the record label that launched Elvis’s career and countless others, right through to his late-career American Recordings albums, Cash has caught the attention of music lovers both young and old. These limited-edition recordings are a must-listen for all of them, and another precious piece of the country legend’s comprehensive discography.

Of course, these three releases are just the tip of the iceberg. There are hundreds of fantastic vinyl releases waiting to be bought, and what better way to relieve the monotony of lockdown than to buy and listen to all your favourite rarities, accompanied by the authentic experience of the vinyl record.