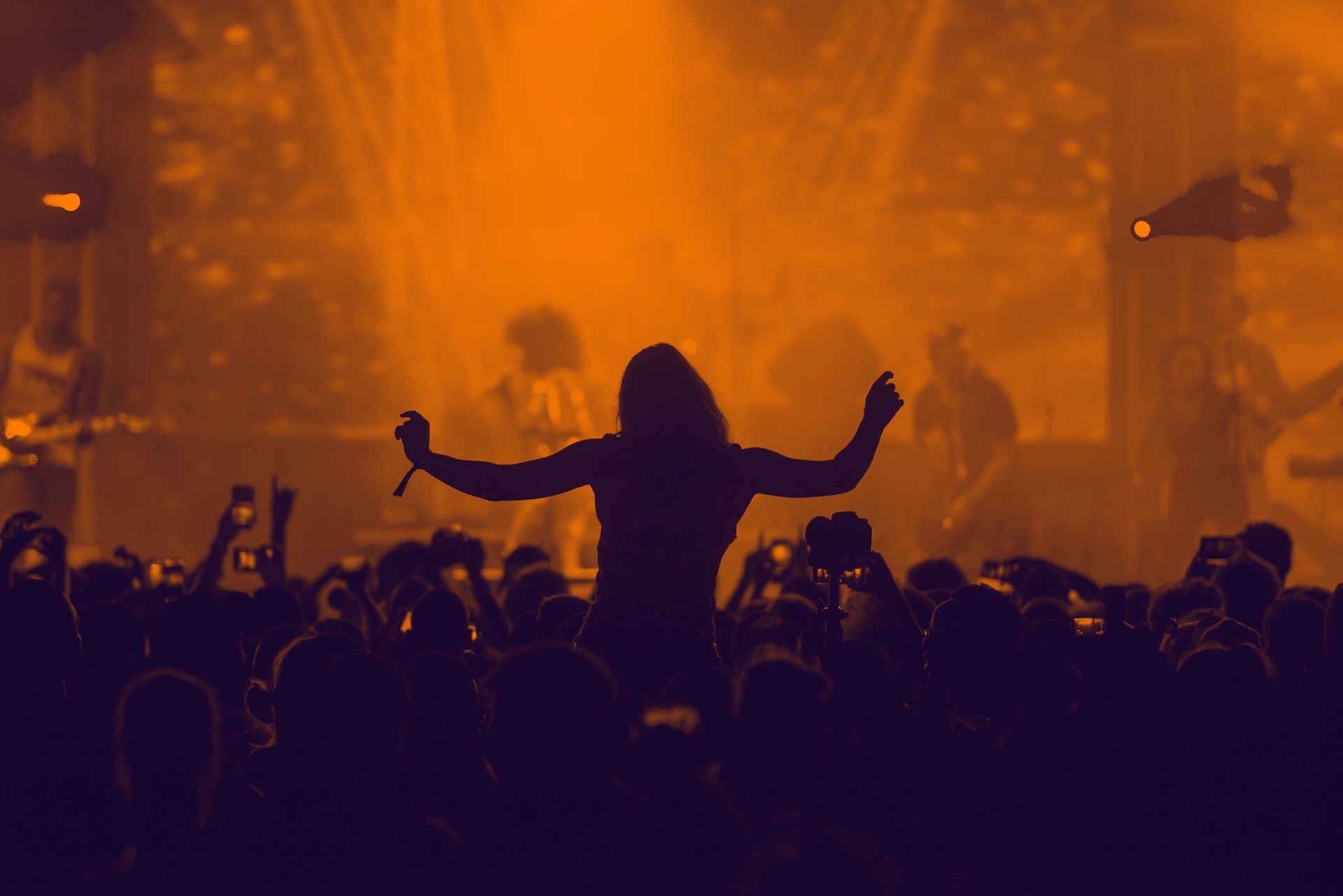 Almost exactly a year after their debut record, Black Country, New Road’s sophomore album took on a new existence only days before its release due to a uniquely poignant revelation. In a statement  via social media, the seven-piece’s vocalist, lyricist, and centrepiece Isaac Wood detailed the reasoning for his unexpected and immediate departure from the band. To part ways at a time when the band appear unstoppable within the British underground scene cannot be without considered reason. As such, messages of support have rightly been directed towards Isaac. Adding to the sadness of the situation was the realisation that Isaac’s importance to the band has seldom been more significant. With Ants from Up There, Black Country, New Road’s music remains tinged with anguish, fear, and further lyrical insecurities, much of which is propelled by their arcane and enigmatic frontman. But while the band’s idiosyncratic debut was an emotionally sincere record, For the First Time was created using a somewhat unidimensional songwriting approach. It was unable to fully portray the record’s convoluted subject matter, in turn forcing the group’s music towards the contrived. But with Ants from Up There, the band cast a wider songwriting net. On top of this, these ten songs are effortlessly holistic and devastatingly honest. And while it is somewhat saddening not to hear the klezmer influences that made the band’s debut so instrumentally unique, this record’s instrumentals and production are rarely, and essentially never, to fault.

The album runs like a nightmarish fever dream, during which songs are instigated using motivic structures over which Isaac narrates a series of uncomfortably realistic vignettes. The album features lyrical motifs too, most notably Concorde. Acting as a metaphor for human existence, Concorde is swift, brash but largely futile in most scenarios. At least that is how one feels upon hearing the album’s first single, ‘Chaos Space Marine’, during which Isaac pleas with us to ‘take [his] metal hand’ as he leaves Earth, claiming to be ‘never coming home again’. This want to escape and the apparent disdain towards life is allegorically revealed as the track-list progresses. During ‘Concorde’, Isaac likens himself to the famous aircraft, claiming to be ‘breathless upon every mountain / just to look for your light’. As narratives begin to unravel, we observe a protagonist’s unhealthy desire for companionship: his Concorde searching desperately for what is not there. The song takes the form of a ballad, with sweeping instrumental passages featuring bright saxophone and piano lines that aptly soar through the mix akin to the protagonist’s Concorde. It is this instrumental beauty that makes the song consistently melancholic, but especially so when Isaac, audibly breaking into a weep, proclaims how he ‘was made to love you / can’t you tell?’.

‘Bread Song’ is one of the album’s slowest moving tracks, with instrumental swells moving tidally within the mix. The verses are lengthy but never garrulous, with lyrics detailing the protagonist’s failed efforts to reach someone through online means. Such an unhurried song is followed contrastingly, yet tastefully, with the riff-based ‘Goodwill Hunting’, during which the protagonist’s flaws begin to show, as they proclaim how ‘[they]  never wanted so much someone to fall’, yet follow this endearing statement with the alarmingly forward declaration that after only one weekend together, they envisage starting a family and holidaying with this person. Throughout the song’s chorus, all instrumental and melodic lines rise continuously, mirroring the self-imposed pressure being placed on this destined-to-fail relationship. This all adds to the complexity behind the emotions portrayed on Ants from Up There. We are in a continual flux of pitying, disliking, and worrying for the narrator’s often alarming proclamations as they appear to be both reactionary and volatile in speech and action. And this is where Black Country, New Road excel. Presented with a character whose flaws are visible for all to see, we are never forced to pick sides. But, within the immersive, dense, and gorgeously constructed instrumentals, we become intellectually engaged with this character, praying for some good within their discomforting and concerning situations.

‘Haldern’ sees the band draw heavily on post-rock influences, with a singular string ostinato centred within the dense instrumentation that characterises much of this record. For not the first time on Ants from Up There, the band employs a tense dissonance within the music with instrumental melodic lines rising incessantly. This leads to ‘Mark’s Theme’, a saxophone-led instrumental, acting as a gateway into the album’s final leg.

At this stage, the album has been near faultless. So, for Black Country, New Road subsequently to surpass this record’s already high standards, with these final three tracks, is incomprehensively remarkable. This closing run begins with ‘The Place Where He Inserted the Blade’. Essentially a seven-minute piano ballad, the track delves once more into the topic of an unhealthy relationship, specifically one that is dangerously reliant upon co-dependency. Our protagonist nears individual dysfunctionality, unable even to recognise their own home without someone else present. They are over-protective too, pleading for their loved one to show them ‘the place where he inserted the blade’ to prevent further harm. The co-dependency of this relationship is harrowingly summarised at the song’s conclusion, with the narrator asking ‘where to tie the other end of this chain’. It is a distressing and somewhat graphic metaphor, and one that eerily and artistically explores the dangers of both co-dependency and over-protection. The mostly instrumental ‘Snow Globes’ is another allusion to post-rock, as well as being this record at its most cinematic. The delicate orchestral passages are akin to a film score but become suffocated by the most frantic of drumming, which, while agitated and aggressive, becomes so consistent that it seamlessly merges into the ambience of the entire song.

Then there is the closer. The thirteen-minute ‘Basketball Shoes’ takes this album’s grandeur to new heights. It is an orchestral behemoth but constantly builds, progressing to a sonic onslaught. And accompanying such enormous noise are Isaac’s devastating yells of ‘your generous loan to me / your crippling interest’. Following all that has occurred, is this all the relationship was? A loan, followed by the emotional interest that torments our narrator? It is the crushing ending this album needs and summarises the physical and emotional exhaustion that listening to Ants from Up There brings.

That is an appropriate concluding word to describe this record: exhausting. The emotional weight behind both this record’s storytelling and instrumentals weigh on the listener. It is an album whose size is commanding of attention both during and after the album’s runtime. And if this cinematic, emotional devastation crushes you, it may well take some time to truly appreciate what Black Country, New Road have brought with this album. But, whatever it is, it’s worth remembering this moment because this is neither an album I saw coming, nor one that I envisage forgetting.