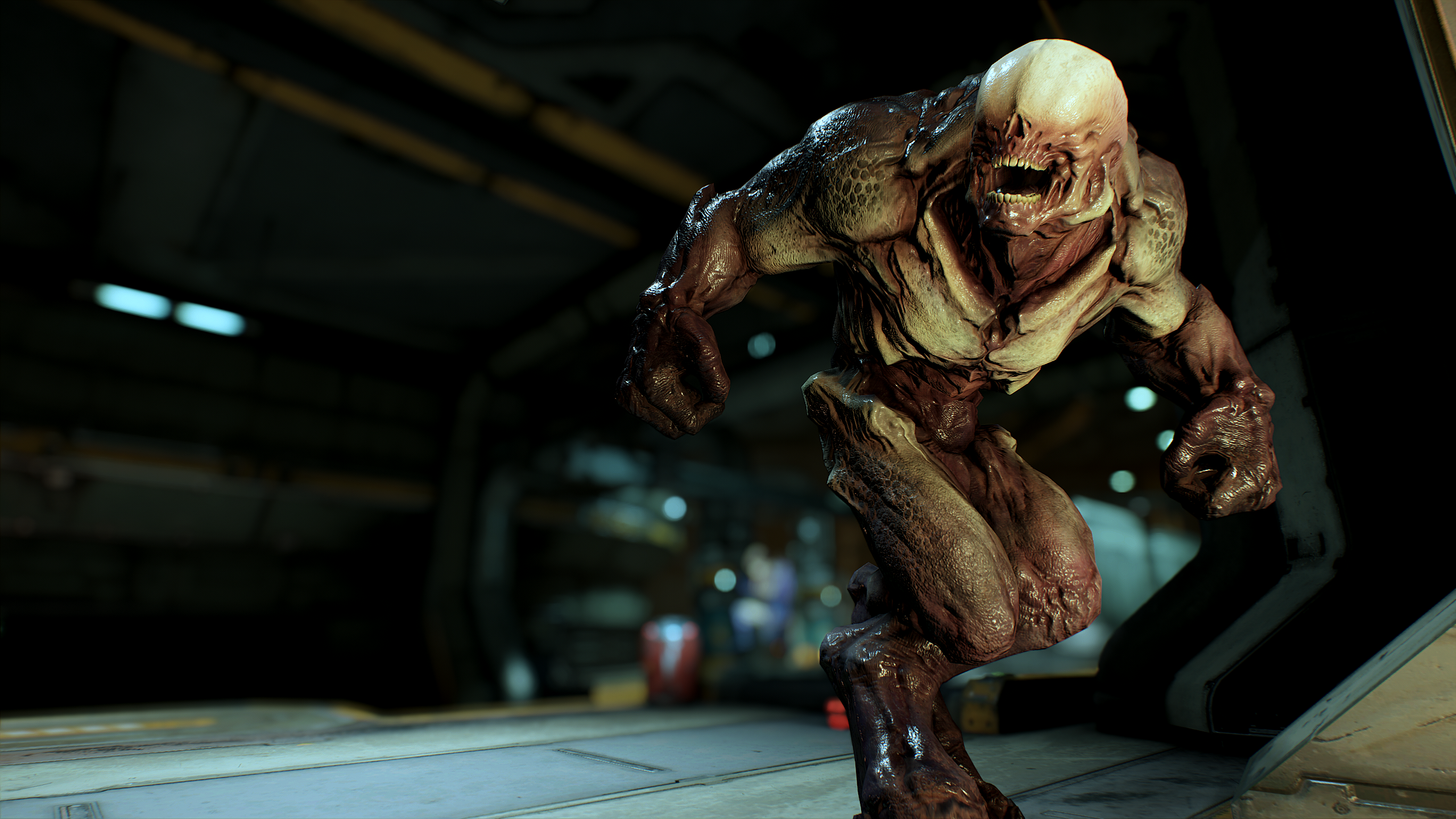 Recently, because I do a very silly degree, I was writing an essay on how games convey stories. And, as a good student, I was doing my research and collecting articles and youtube clips and all that. And I ran into an issue. I came across someone playing the game Celeste (great game by the way, with a great story). Now I’ve played through Celeste a good few times, and I had NEVER seen it played like this before. This guy was dashing through levels in seconds – skipping long exchanges of dialogue, clipping through walls, vanishing and reappearing in different parts of the level, all while mashing buttons on his controller like some sort of coked-up automaton. This was not the story of Celeste. This was not the way Celeste was ‘meant’ to be experienced. But it was fucking cool.

The guy – forgot his name, sorry, bad journalism – was doing a speedrun. Speedrunning is a pretty new concept in the world of video games: it is the attempt to get through a game as fast as humanly possible. It requires an intense, almost scholarly knowledge of a game’s every nook and cranny, every mechanic, every glitch, workaround, and level, AND an almost inhuman level of mechanical precision. You will often see speedrunners practicing to press a button on a specific frame – 1/24th of a second – so that their time can be even shorter. It is a truly incredible feat. So how does it work?

Most games, in themselves, don’t actively incentivise speed. A lot of them are fun if they’re played fast – you can’t tell me you’ve played a level of Mario without trying to zoom through it at breakneck pace – but don’t reward it as part of their intrinsic structure. That’s why speedrunning is so cool. Gamers discovered, at some time in ancient history, that learning to get through a game as quickly as possible is really, really fun.

It started in two dimensions. One of the first games to make speed cool was the first Metroid, which ‘rewarded’ players who completed the game under a certain time with a pixelated representation of Samus in her underwear (yeah, I’m not sure about that one either). Then, Sonic graced the world with his presence, and started to reward players with ‘ranks’ if they completed a level quickly enough. Both these games are interesting in that they both have movement mechanics that encourage a player to go quickly and large, branching maps that reward intimate knowledge of their routes. This is the basis of speedrunning: knowing how to play a game really well, and knowing a game really well.

This was amplified tenfold by the movement from 2D into 3D. DOOM’s maps are famously incredibly convoluted, and players began to get a lot of satisfaction from learning their geography and navigating them in seconds. DOOM also had a thing called Lumps. And we love Lumps. Lumps allowed players to record little snippets of gameplay, and then watch and share them. Soon enough, forums began to build up, where players would display their playthrough of a certain level for the world to see. If I see that you’ve completed a level in five minutes, I want to do it in four. And so began the speedrunning community.

The culture has developed immensely since then. We’ve got things called TASes, which are programmed speedruns of games that allow for techniques that no human could ever pull off, things called Any% speedruns, which is an attempt to complete a game as quickly as possible (avoiding all the unnecessary bits); things called 100% speedruns, which is the attempt to complete EVERYTHING a game has to offer; and things called conventions, where lots of lovely people gather together and silently watch someone pull off the most astonishing feat of human performance since that woman swam across the English Channel four times in a row (an actual thing that happened in 2019 check it out).