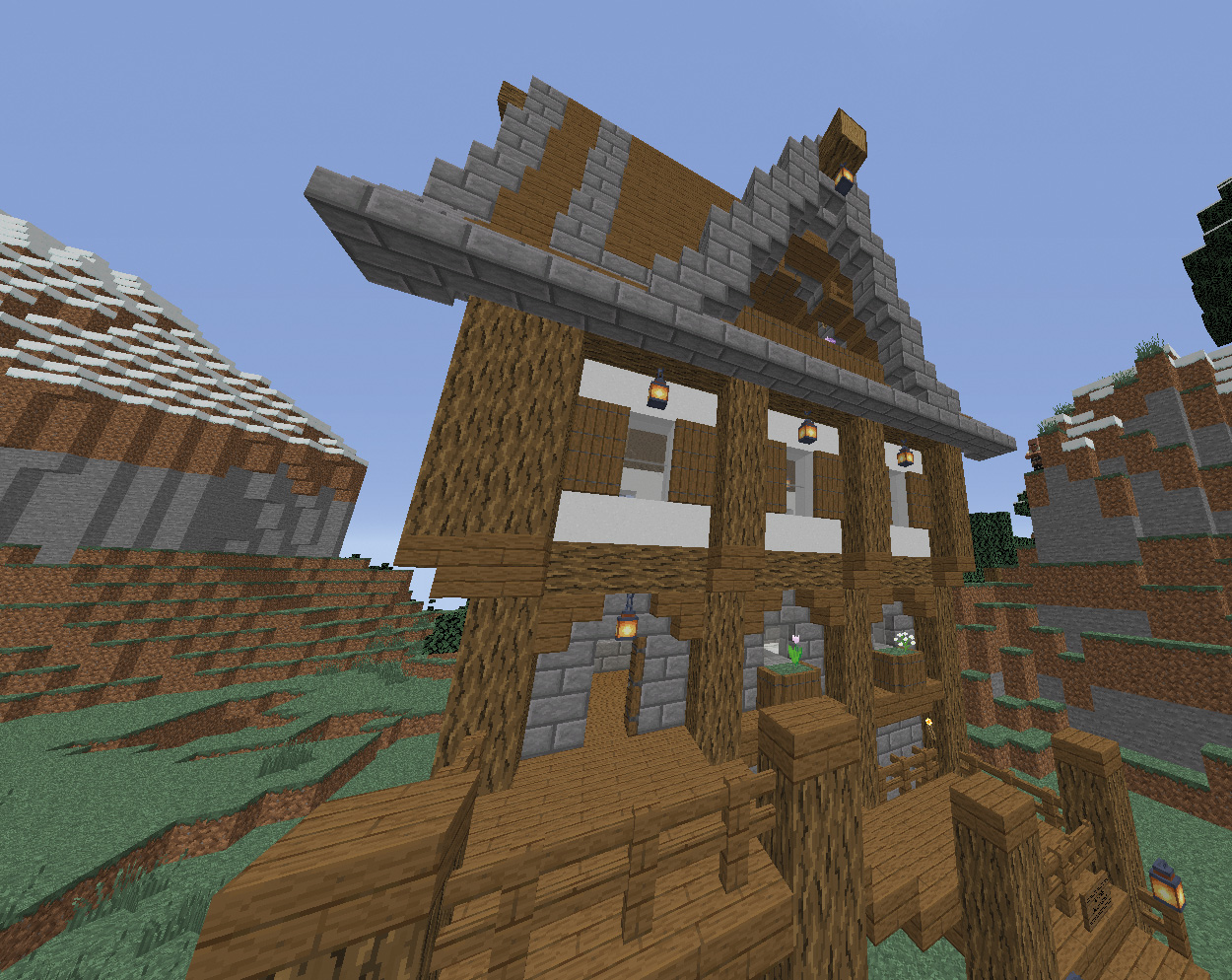 There are hundreds of games that stay with us, that leave an impact on us long after we’ve stopped playing.

It’s hard to argue, however, that any game other than Minecraft has had the widest impact in this regard. There’s a dozen reasons why, some we’ll explore here, but it’s impossible to find a game that so many people have played, enjoyed, and had it stay with them.

The first thing that seems to stay with people is the freedom it gives. Especially to younger players, the ability to have a world 8 times larger than the real one available, and mouldable, is only comparable to the author who can make a vivid image come to life in their words. The feeling that could give to someone will only ever really be understood by those who share in the ecstasy for freedom, but even without that inane desire, almost anyone should be able to vaguely comprehend that this game is the only true ‘sandbox’.

On top of that, you get the soundtrack. And what a soundtrack. Chris Morris described his TV show Jam as ambient horror; I think this could only be called ambient ambrosia. You get a direct hit of genuine emotion in a reasonably simplistic sound space, all due to the ever-capable hands of C418. There are a million YouTube video essays on why this is, so hit them up if you care, but even if you didn’t recognise the sound of ‘Living Mice’ or ‘Wet Hands’, someone around you will, and they’ll have a significant feeling or memory associated with it.

It’s this bizarre ability to create feeling out of randomness and simplicity that really makes Minecraft the game that it is. I’m not joking around, it’s a simple game. Conceptually, you have to understand very little to get how it works. You place things. You break things. You interact with things. And obviously, the game has developed over the years, adding to it a wide breadth of content and ideas that keeps the player base active and large, but ultimately, anyone can play it. That’s part and parcel of why so many people are impacted by it.

Outside of the game itself, its constant development and redesign is something that the gaming industry needs to follow suit to stay healthy. You could have bought this game ten years ago. (Ten years!) And you’d still be receiving free updates. Not just textures or design, but genuine updates and additions. The free-to-update model should outlive all for the benefit of those who play, and there isn’t a single better champion of that model than Minecraft.

So am I getting all teary-eyed about a game that I used to play a lot because I was scared of what a ‘sport’ was? Well, maybe. There’s no questioning that I spent far too many hours playing the game when I should have been doing something else, but that’s all part of the sign of something addictive. If you never got into the game, then you’re going to find it hard to understand some of what has been put across. But here’s the thing. You can buy that game, right now, and you can experience the same joys, the same sounds, the same freedom that I, and so many others, have been enjoying for ten years already.