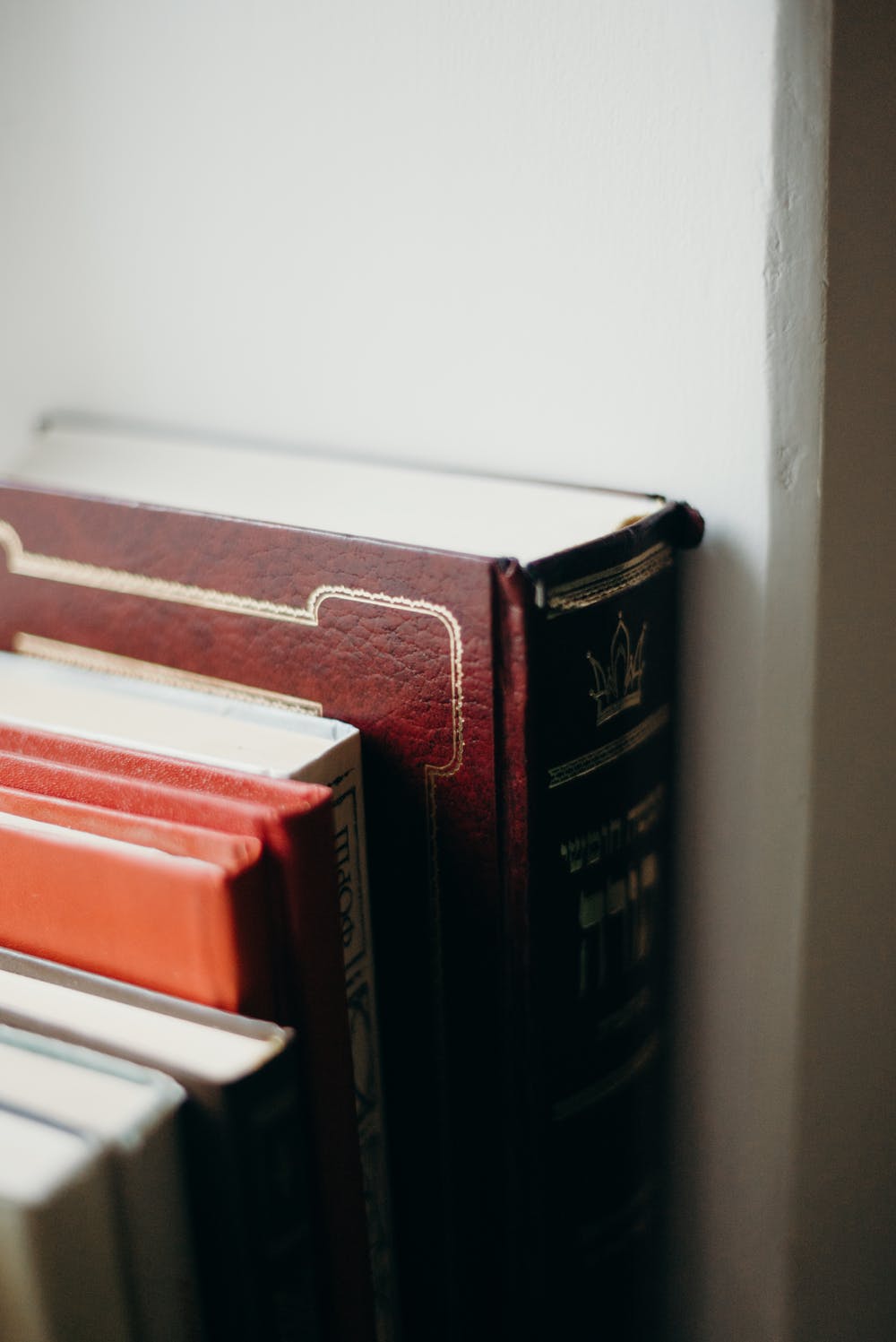 Lately, I’ve found myself reading and re-reading post-apocalyptic fiction. This may seem like a morbid choice, considering the worryingly accurate similarities the genre has to the crisis we’re living through. But while many fictional portrayals of disaster and tragedy are interpreted on the surface as just plain bleak, I think post-apocalyptic fiction has a lot more to teach us about the COVID-19 pandemic than we’ve realised, and it’s not all bad news.

Albert Camus’ The Plague, though written over seventy years ago, is the story of a fictional outbreak of bubonic plague in an Algerian coastal town, focusing on the inhabitants’ responses to the crisis. In a funny way, these characters are like stock tropes of the different kinds of reactions to COVID-19. One such character is Michel, who at first mistakes the plague for an inconvenience rather than something to worry about, and in a dark twist of irony falls sick and dies. Does Michel remind you of anyone in particular? Just me? Okay, then I’ll say it: Michel is like the political leaders who have underreacted to the pandemic, and as a result were poorly prepared for the consequences. Take Donald Trump, who stated “I don’t think [the spread of the virus]…is inevitable” when the Centre for Disease Control explicitly stated the opposite. This novel feels like a warning shouted at us from the past.

Emily St. John Mandel gives us a few more hopeful tips for how to survive in a crisis. Her novel Station Eleven, which takes place after a fictional swine flu pandemic has wiped out most of the world’s population, focuses on a travelling acting company which brings the joy of Shakespeare to the survivors. These characters restore hope after a tragedy by sharing art with others. And I don’t know about you, but I’ve experienced exactly the same response all around me, from the National Theatre broadcasting their shows for free to e-book sites such as Scribd and Cambridge University Press making their content available to all. Art, it seems, can bring hope in the middle of a crisis, and illuminates the shared experience that inspired Camus to write, “a feeling normally…individual…became a feeling in which all shared alike”.

Our books editor, Zara, has been reading The Book of an Unnamed Midwife by Meg Elison, which depicts a fever which is similar to the Zika virus and leaves women particularly vulnerable. The protagonist’s act of heroism is risking her life to deliver contraceptives to those in need. This book highlights the issue of social responsibility: the difference between buying the groceries for your neighbour, and hoarding toilet roll. While our situation is not as extreme as that in The Book of an Unnamed Midwife, we share a responsibility for those who are more vulnerable than us.

One thing that stands out from Station Eleven is what’s written on the side of the travelling company’s van. It’s a Star Trek quote: “Survival is insufficient”. That’s the message of the books we’ve been talking about: in a crisis, it isn’t enough just to survive. What we need to do is live – we need to share art with each other, help the vulnerable, and take collective responsibility. In an interview with Literary Hub, Veronica Roth said of the ending of Divergent: “[It is] hopeful…an ending in which the world without the harmful faction system is better, gentler, and kinder. In which the work that we do to change our situation produces good fruit.” Here, Roth points out that what dystopian fiction can teach us about our response to the pandemic is to see where we’ve gone wrong, and use it to build a better world.