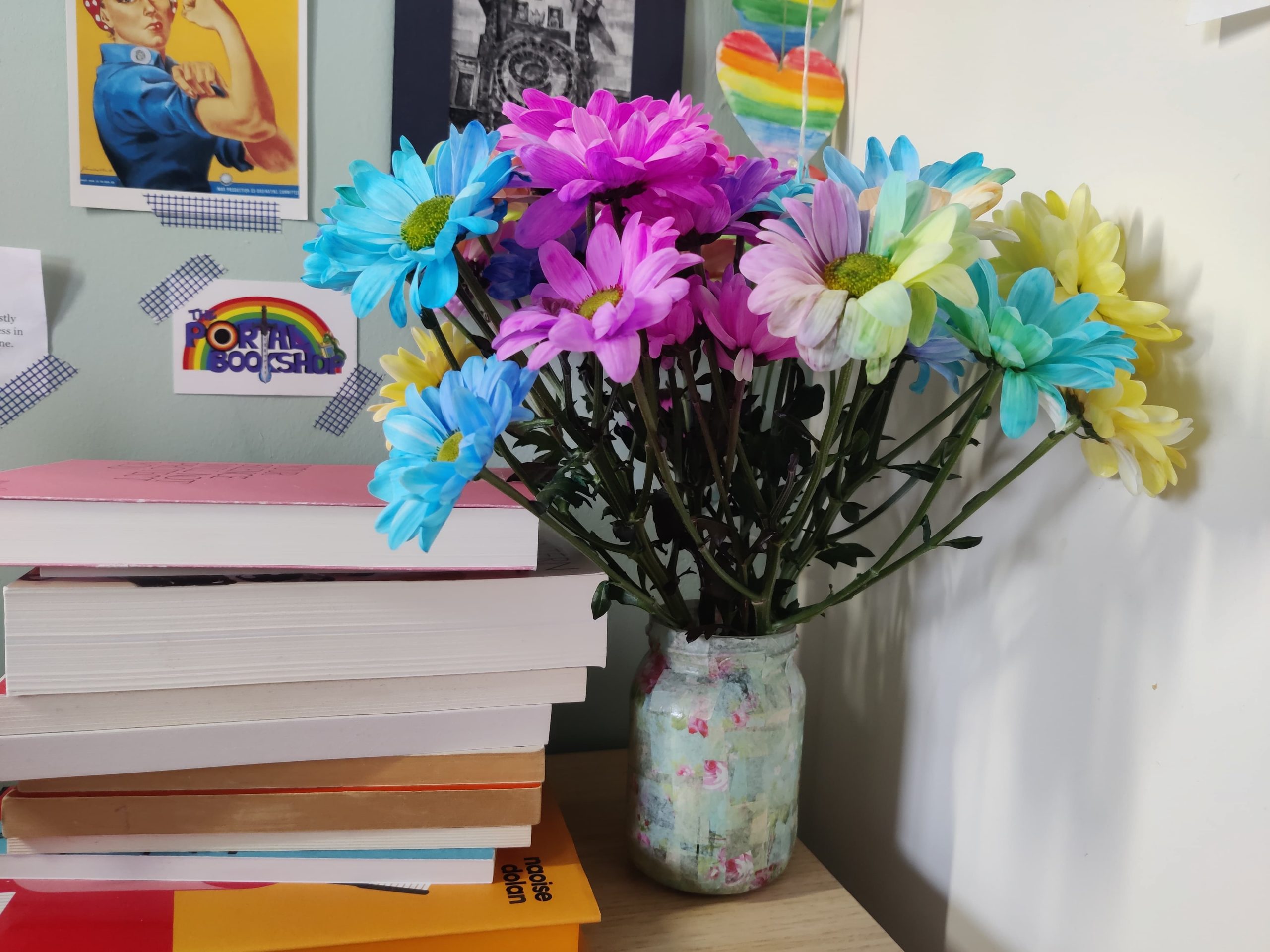 While February may be coming to an end, there’s still plenty of time to check out these fantastic LGBTQ+ reads. Old and new, non-fiction or fiction, there’s something for everyone to pick up as a break from the ongoing lockdown. Here are some of my top picks!

Whilst progress on LGBTQ+ rights is seen as a matter of the recent past, there is a treasure trove of books that look at the historical changes for the LGBTQ+ community across the ages. Peter Ackroyd’s Queer City: Gay London from the Romans to the Present Day shows us that communities have existed far further back than we often think, as he tracks the history of London through the stories of the LGBTQ+ community.

Looking at more recent history, a more sobering read is David France’s How to Survive a Plague. Addressing the AIDS epidemic from the perspective of scientists and activists, this covers the journey from seeing HIV and AIDS as an incurable plague, to one that can be treated in a straightforward manner. For anyone who has recently watched Channel 4’s It’s A Sin, which addressed the brutal nature of the AIDS crisis, this is a great introduction to the global AIDS movement, particularly in the USA.

Whilst history is often focused on stories of communities, we should also think about history through personal memoirs and experiences, as it often highlights the hidden and more complex experiences of LGBTQ+ individuals. Given that this year’s theme for LGBTQ+ History Month is ‘Body, Mind and Spirit’, I think personal memoirs are a great way to consider areas like spirituality that can often be perceived as conflicting with sexuality and gender. Two great examples of memoirs that buck this trend are: Vicky Beeching’s Undivided, which is a compelling reflection on the complexities of her identity as a Christian and a gay woman; and Amrou Al-Kadhi’s Life as a Unicorn, which explores Al-Kadhi’s personal history growing up as someone who is both Muslim and non-binary.

Finally, if you’re interested in the history of identity and ‘queerness’ I would highly recommend Queer: A Graphic History by Meg-John Barker and Jules Scheele. This is a wonderful graphic history that explores the term ‘queer’ and how LGBTQ+ individuals and communities have described their identities over time. This is a friendly and accessible introduction to gender and sexuality theory, accompanied by lovely illustrations.

There are so many books I could pick that are fantastic examples of LGBTQ+ historical fiction, so I’ll do my best to narrow the field a little bit. For some classic historical queer fiction set in Britain, look no further than the work of Alan Hollinghurst or Sarah Waters. Alan Hollinghurst writes historical fiction that explores themes of identity and class in Britain; two classic examples are The Line of Beauty and The Swimming-Pool Library, which are both set in 1980s Britain. Sarah Waters is known for her novels set in Victorian England, which tell the stories of women exploring their sexual identities; her most famous works are Tipping the Velvet and Fingersmith, both of which have been adapted for TV and Film.

There is also a great array of fiction that explores the histories and identities of trans and non-binary people. Casey Plett’s Little Fish and Jackie Kay’s Trumpet both tackle the topic of trans family histories and how other people come to understand their own identity. In comparison, Andrea Lawlor’s Paul Takes the Form of a Mortal Girl tells the tale of a gender shapeshifter living in 1990s America – the tale of which was inspired by Virginia Woolf’s Orlando, which is a more classic example of exploring gender outside of a binary setting.

Finally, for anyone looking for historical fiction that is not based in the UK or the US that still explores the identities of LGBTQ+ people, I highly recommend Cantoras by Carolina De Robertis, which is a beautiful tale of five women who discover queer love and community in Uruguay, taking place over a span of four decades. It is heartbreakingly good and possibly my favourite LGBTQ+ historical fiction book I’ve read, and provides a story outside of the traditional coming of age narratives that we often see in LGBTQ+ fiction.

If these recommendations still aren’t enough to give you your LGBTQ+ History fix, I highly recommend checking out the wonderful array of independent LGBTQ+ bookshops that can be found online. I’m particularly fond of The Portal Bookshop in York, which is a small and friendly LGBTQIA+ bookshop specialising in YA, Fantasy, and Sci-Fi recommendations!