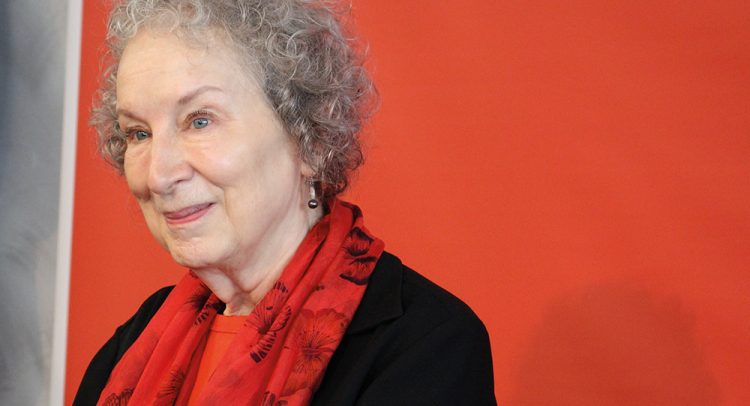 I think it’s safe to say that we all know about the climate crisis. But where does the climate come into literature?

In recent years, a new literary genre has been emerging, but no one quite knows what to call it. Let’s call it climate fiction: literature that presents and explores the theme of climate change in one way or another.

This sort of fiction has only come to the attention of readers recently, with noteworthy releases such as Margaret Atwood’s The Testaments and Amitav Ghosh’s Gun Island. But what if I told you that climate fiction has deeper roots than that? For one, what we call science fiction has often acted as a guise for ecological concerns. What makes it science fiction, however, are the tropes of futuristic technology and post-apocalyptic settings. What turns science fiction into climate fiction, according to publisher and novelist Amy Brady, is writers turning to “the here-and-now, in worlds that aren’t speculative or futuristic at all, but rather unnervingly familiar.”

Margaret Atwood goes further to suggest the use of the term ‘cli-fi’. She claims that while dystopic novels used to focus only on repressive political regimes, they are now more likely to present a “challenging landscape” at the centre of the conflict. Moreover, what makes climate fiction such as Atwood’s MaddAddam trilogy so impactful is that the reality of the fiction could be – is – our own.

Climate fiction’s past goes well beyond science fiction, only it never had a name. The Poetic Edda, the most expansive source on Norse mythology, was surprisingly packed with ecological issues. Texts such as this opened up the possibility for ecocritical readings, that is reading a text from an environmental point of view. But climate fiction isn’t stuck in the past, and neither is it a prediction of the future. In fact, novelist and essayist Siobhan Adcock argues that there is “nothing the least bit speculative” about climate narratives; rather, such fiction should “generate radical empathy” for those who are suffering from climate change.

If this is the case – if climate fiction is preoccupied with the present – then what is the future for this genre? Omar El Akkad, author of speculative fiction, predicts that the very term ‘climate fiction’ will soon disappear, in the same way that we don’t use the phrases ‘love fiction’ and ‘loss fiction’. Love and loss are “foundational components of the human experience”, he states – soon, climate change will be a similarly collective experience. Soon, climate change will be universal, and thus it won’t need its own genre

Reading enriches your understanding, drives you to action, and equips you for change. Reading about climate change is no different. If you want to read about climate, here are some good places to start: 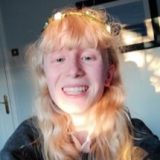