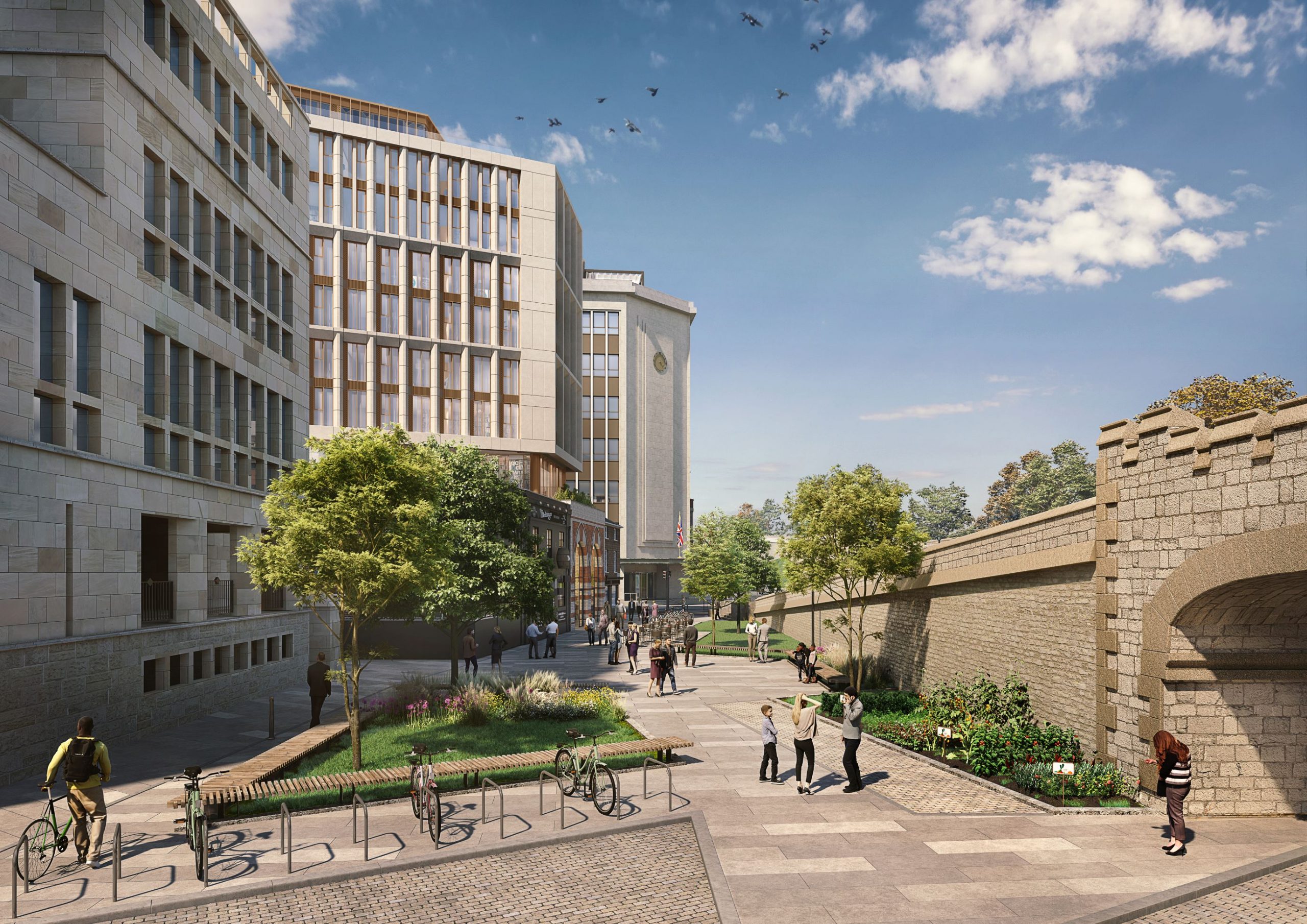 The City of York Council Planning Committee last night refused planning permission for the Roman Quarter redevelopment on Rougier Street, meaning that Society is no longer under immediate threat of closure.

The project would have included the creation of a new Roman-themed visitor attraction, and an extensive two-year archaeological dig.

It was supported by prominent figures including former Chancellor of the University of York, Greg Dyke, and Horrible Histories author Terry Deary, as well as local business groups.

Representatives of the York Archeological Trust, speaking at the meeting, said that the project would have brought over 500,000 visitors each year, and compared favourably with other attractions nationally and internationally.

However, objections were raised by some members of the public and councillors on the impact of the development on the city’s skyline and conservation area, as well as the appearance of the building.

The Committee voted 11-3 to reject the plans, against the advice of Council officers, after over four hours of discussion, because of the perceived harm to York’s historic conservation area and heritage.

Redevelopment work would have involved the demolition of Society, one of the last remaining nightclubs in York following the closures of Kuda, Fibbers, and Mansion last year.

One second-year PPE student told York Vision that the proposed closure of Society would have been “another hit to York nightlife, and yet again would have had an impact on the student experience that so many feel has been taken away from them by the pandemic.”

The development’s location, directly next to Flares and across the road from Salvation, had raised concerns around the future of these venues, but they look set to avoid fears of closure for now.

“Students are central to York’s post-Covid recovery and as restrictions are lifted over the next few months, it is vital that we work with independent venues, like the Crescent, as well as the multiple venues around Rougier Street, such as Flares, Salvos and Society, in collaboration with City of York Council, to ensure we can protect the very best of our city’s night time economy.”

A spokesperson for North Star, the project’s developer, have told York Vision that while they are “naturally very disappointed” by the results of the Planning Committee meeting, they “are now considering all our options”, and “remain committed to the site”.