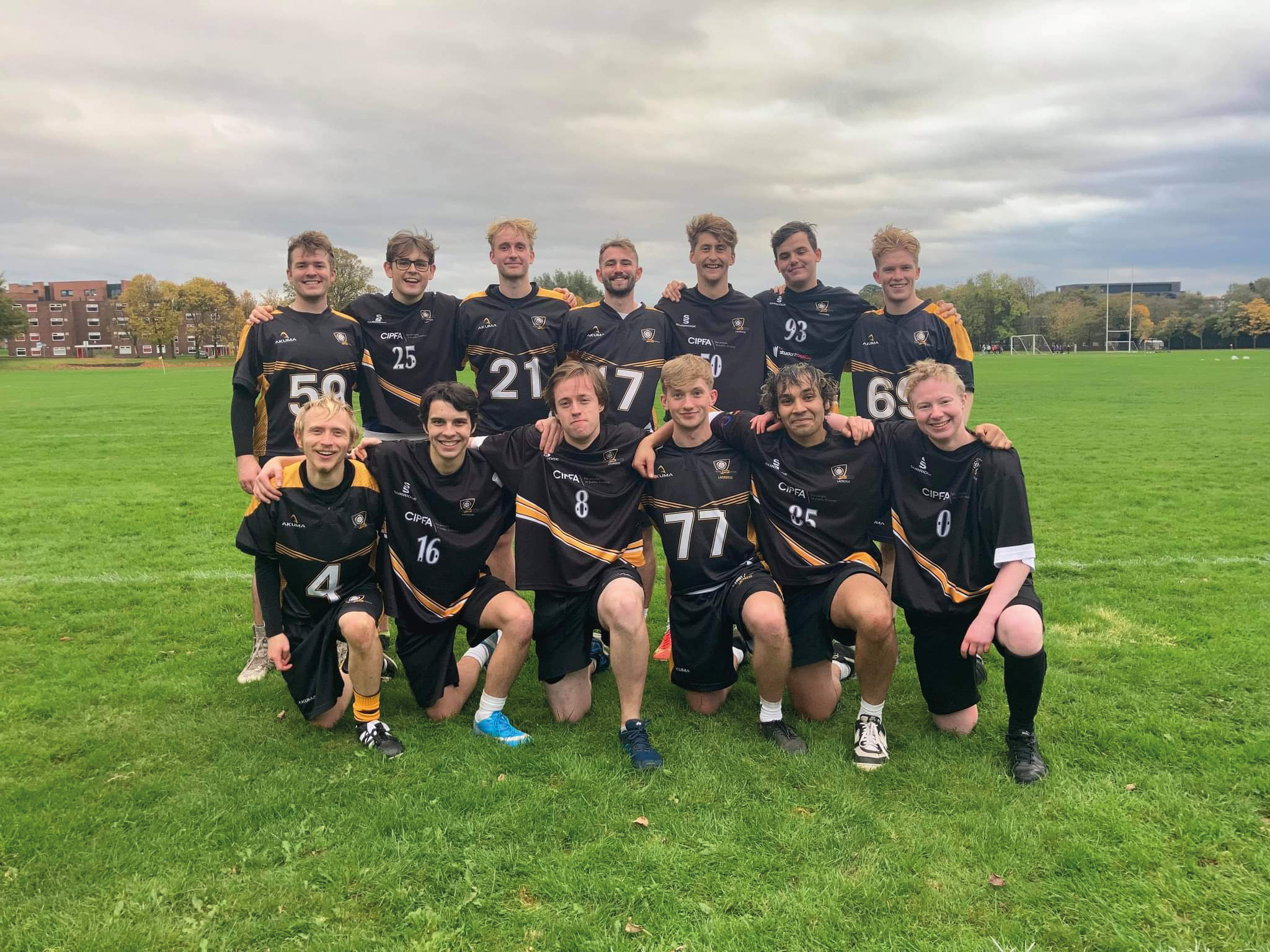 Captain Ben Wilson said that the team have had little experience in the league because of the pandemic.

“For a lot of them, it was their first go at a BUCS season. We dropped down to one team, we always used to have two very competitive teams.

“COVID-19 brought numbers down a little bit, but it’s nice because we’ve put out the least experienced first team, as far as I’m aware, for a very long time, and to have done as well as we have with that team has been really good. It’s just been nice to get back to playing.”

York Vision asked Wilson what had made the team successful this year, and he said: “Above all, kind of having a focus on wanting to get back to it.

“Lacrosse is one of those sort of cult sports where it’s sort of growing and not a lot of people know loads about men’s lacrosse. But the people who play it sort of die by it and happily. For a university team, even in the second division, will turn out three times a week to train and put the hours in. So we’ve just been working really hard, we have a good sort of mentality in the team.

“Tom, the vice captain, is by far our most experienced player, he’s been playing I think since he was nine. He’s really really good and he was Captain last year and I was Vice, so we sort of did it as a role reversal kind of thing.

“But having that sort of experience leading it has been really helpful and I think we just outworked everyone in the league, went in with a good mentality and we’re all good mates so it’s easier to play well and hold each other accountable without any sort of fractures in the team.”

With first place in the league guaranteed, the team are looking forward to the Northern Conference Cup, starting with a game against friendly rivals Hull, who they shared a close game with in preseason, for a chance to take on, fellow Tier 2 high flyers, Sheffield in the next round.

After that, all eyes are on Lancaster in May, where the men’s team hopes to capture a rare away Roses win.

Wilson said: “I think we won the year before I joined University. Since then, the men have lost while the women have won religiously against Lancaster. We were at that point in Lancaster’s cycle where they were really strong.

“From what we’ve heard and seen in the results from the league above, they’ve been struggling a little bit in Tier 1.

“It’s nice to see your rivals struggling a bit more than they would do normally. I think, having had a really strong league run, if we can go on to win the cup or at least make it to the final stages. I don’t see why we won’t win Roses. I’d back us completely.”