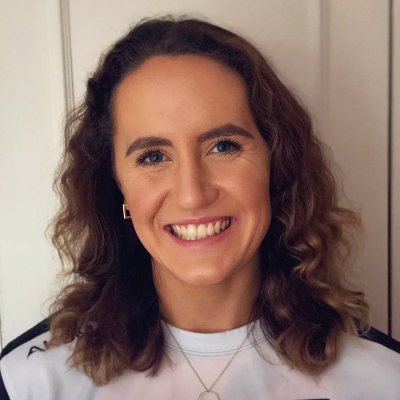 She only needed one round to beat challengers Asraf Ahmed and Kieren Franklin with 57.4% of first-choice votes.

She said on stage it had been a difficult week, after attending her grandfather’s funeral, and told York Vision she felt  “a whole mix of emotions” upon hearing the news that she had won.

“Relief, excitement. I don’t even know what the final results were, I was in such a blur.”

Franki told Vision that being reelected for a second term makes it mean “even more now than it did the first time.”

“To know that people were on board with all the work that I’ve done and say ‘actually, we want more of Franki is just indescribable, it’s the most amazing feeling ever.”

Although Franki wants to continue her existing work she also has some new goals, quoting Ellie Jones, the England rugby coach, she said “the best managers are the ones where the team keeps improving”.

Thinking past this year Franki wants to work on “leaving a legacy” for Sport at York “that others can keep building on”.