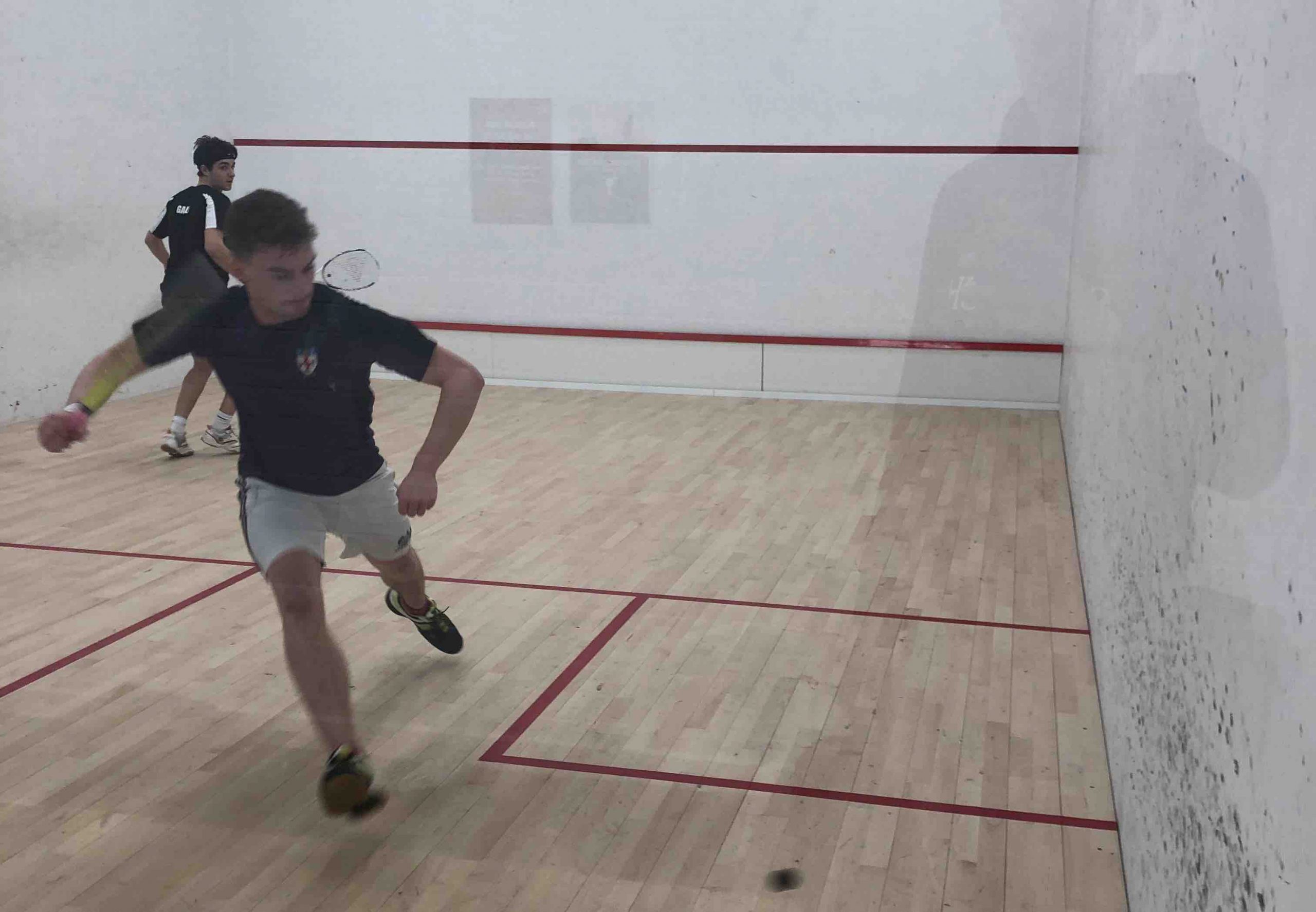 James beat St Marys 4-0 at the Squash on Sunday

After another no-show by Hatfield for the Women’s B squad squash, in a bizarre turn of events I found myself once again watching the St Mary’s badminton team.

However, in a perhaps more predictable result, the James side was dominant as they won all games without dropping a set. In fact, only in one set did they not have at least five points between them and the Durham side.

However, perhaps the most notable aspect of all four games was the true show of sportsmanship running throughout. Although the York side remained strongly ahead, competitors were gracious as they taught the St Mary’s replacements the rules as they played, and generally created a friendly atmosphere, maintaining a fun afternoon for all involved.

After an incredibly tense first match in which Alex Gallo came back from a two set deficit to win the tie-break 17-15, York proceeded to bulldoze the Durham side without dropping another set.

Although all players performed brilliantly, there can only be one challenger for Vision’s standout player: Alex Gallo. Pulling back his victory from the lions’ teeth in incredibly dramatic style (spectators were appalled and amazed in equal measure as he repeatedly clattered his racket against wall and floor), all united in celebration as he finally defeated the odds in a tense, powerful and erotically charged celebration.

Another notable display came from the James Sport Instagram account, as they celebrated Gallo’s victory by tagging a photo of his celebration to the James Badminton account.