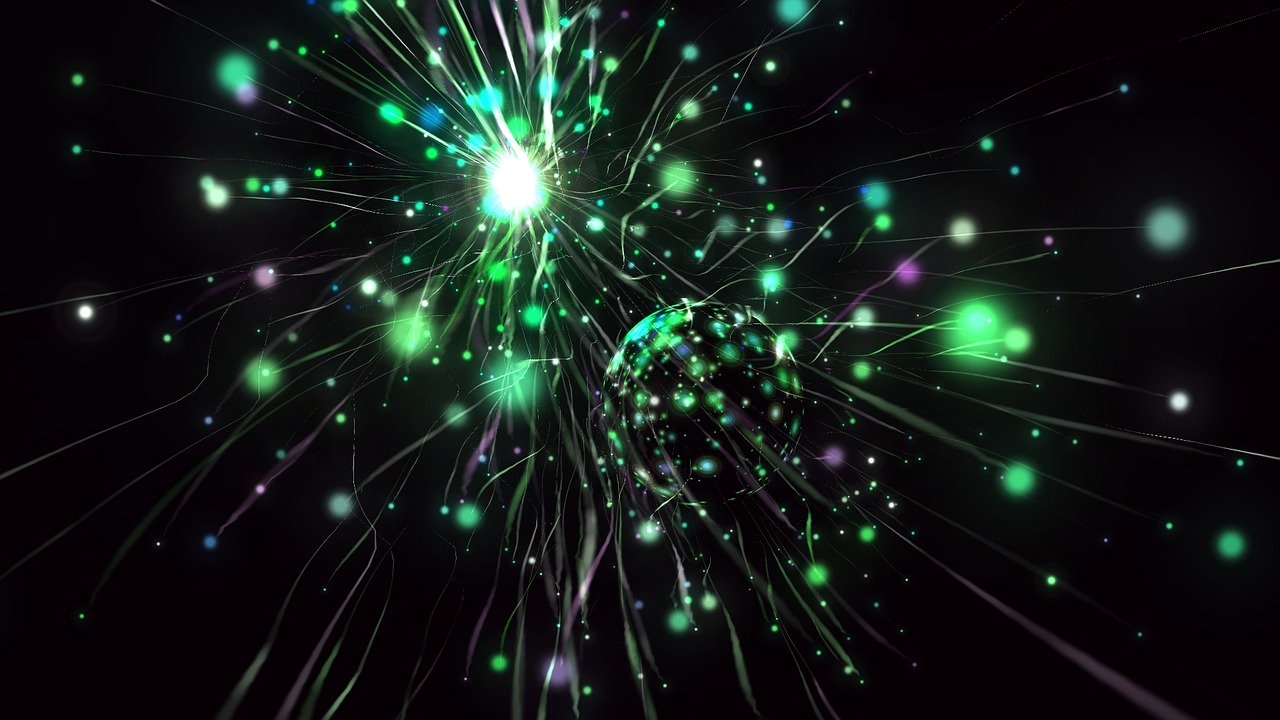 The world around us is full of interesting and delicate natural phenomena, responsible for most aspects of your life: the heat on your face during a fresh summers day; the force that allows you to remain seated in lectures (often not by choice); the light that allows you to read this very page.

The first fundamental force of nature is the strong nuclear force (often called interaction). This is responsible for keeping subatomic particles inside atoms’ nuclei bound tightly together and works attractively within the range of approximately 0.5-3fm. That’s 16 zeros followed by a five – an incredibly small unit of distance!

The second force is the weak nuclear force, which causes atoms to undergo radioactive decay, like a proton turning into a neutron an vice versa (β± decay); ultimately resulting in that ticking noise belonging to many Sci-Fi movies and games. This force is also crucial in producing nuclear power for electricity and other nefarious tech like Nuclear weapons.

The third force is the Electromagnetic force, this relates to anything in the electromagnetic spectrum or with a charge. This includes visible light, X-Rays, electrons & microwaves. This is a pretty important force for our modern world, like for sending an important text or reheating left-over coffee from studies. At high energies, the weak & electromagnetic unify (electro-weak), but this goes un-noticed in everyday life.

Finally, we meet the most important yet (surprisingly) weakest of the lot; the Gravitational force. By far the most common and self-explanatory of the four, this force allows objects with mass to stay on Earth and it is the force which allows the planets and moons to remain in orbit around the Sun.

These are the four fundamental forces of nature! But what carries these and allows them to interact with the world? Each force has an assigned carrier. Respectively, these are; Gluons, W± Bosons, Photons & the Graviton (the latter is yet to be discovered and only exists in theory). One can imagine force carriers as two friends passing on a secret note, with a unique code of which only the two of you will understand, but no one else will unless they also know what the code translates too.

So how does this link to the recently announced new fifth force? Why are scientists talking about a revolution in physics…and a Nobel prize?

A Hungarian scientist, Attila Krasznahorkay, and his team at Atomki observed Berylium-8 decay in electrons and Positrons (a positively charged electron) at an angle of 140 degrees, causing an excess of energy. Soon, they realised it did not fit the predictions of the Standard Model. This can be thought of as a bible for Particle Physics and is one of the most tried and tested models in all of science – but this observation goes against it.

The discovery was observed back in 2016 when looking for “dark photons”, which are believed to carry dark matter and makes up 85% of all matter in the Universe. The team observed a boson known as “X17” (the 17 representing its energy of 17 Megaelectron volts which is a way of stating its energy). Unlike the other forces, this is thought to interreact only with neutrons and electrons during short distances. This is strange because only the electromagnetic force was thought to interact with protons and electrons.

If this experiment is repeated with the same results, this would truly alter science and require Physicists to rethink ideas that have stood the test of time for almost a century.

Regardless, experiments which are believed to have changed science and the world constantly come and go, only to be proved as nonsensical. Could this also be in that category? Only time will tell, with more experiments and tests soon to follow.