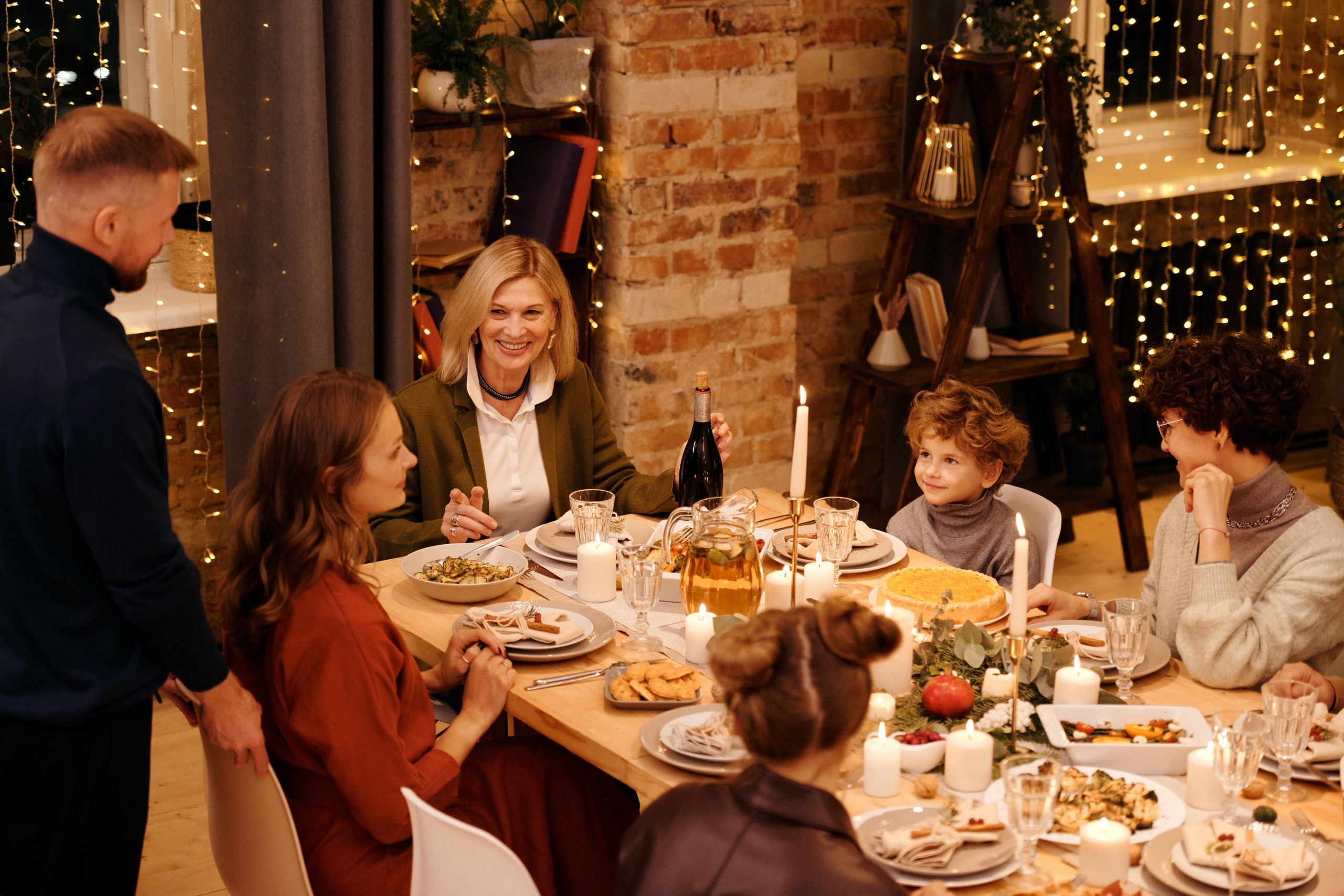 I’m all for a good Christmas, but I’m also all for trying to minimise the impact of COVID-19. I’m also raising an eyebrow as to why other religious holidays this year were “cancelled”, whilst Christmas allows for an easing of restrictions for a five-day period.

The government recently announced that there will be a five-day grace period over Christmas where a household can be with two other bubbles. This applies to England and the other three devolved nations.

At first, this sounds like great news. Christmas is all about spending time with loved ones and the three household bubble strategy does just that.

However, on second thoughts, this seems slightly unfair to those who don’t celebrate Christmas; their celebrations were basically cancelled this year, so why does Christmas have exceptions?

With these exceptions, families can mix with two other households and even stay overnight. Travel restrictions will also be lifted. This sounds lovely but why were other religious holidays excluded?

The UK has a population of just under 67.9 million. The question that arises is what does the religious breakdown of the population look like. The following statistics are from the 2018 BSA survey on religion in the UK.

In Northern Ireland, the majority of the population identify as being part of a root of Christianity. From the 2011 Census (the next one comes out next year):

The statistics for the UK are two years old and the ones for Northern Ireland are from 2011, but they are still good indicators of the makeup of the UK.

Today, Christmas has turned from just a religious holiday to a commercialised celebration. Even though the UK population is only around 38% Christians, around 91% of the UK’s population celebrate it. This statistic is from 2016 but it would be right to assume the number hasn’t changed much since. Therefore, it could be argued that lifting restrictions over the Christmas period is to appease the majority of the population.

Nevertheless, something just doesn’t feel quite right. Although we are a very ‘white, Christian’ country, the UK is still extremely diverse so shouldn’t the government have been more sympathetic?

With COVID-19, facts over feelings seem to have dominated policy. COVID cases seem to be getting worse, much worse than a few moths ago so lifting restrictions at this moment may not be the best move.

Many areas across the UK have been, or are soon to be moved into Stage 3, such as London, Essex and the general South-Eastern area. COVID is worsening yet the government are happy to lift restrictions.

To add to the concern, Public Health England announced that for every one day that is relaxed over Christmas, an additional five days of tighter restrictions would need to be implemented. This means that the five days of grace from the 23rd-27th may cause for 25 days of tight restrictions.

Is this really worth it? Time will tell.