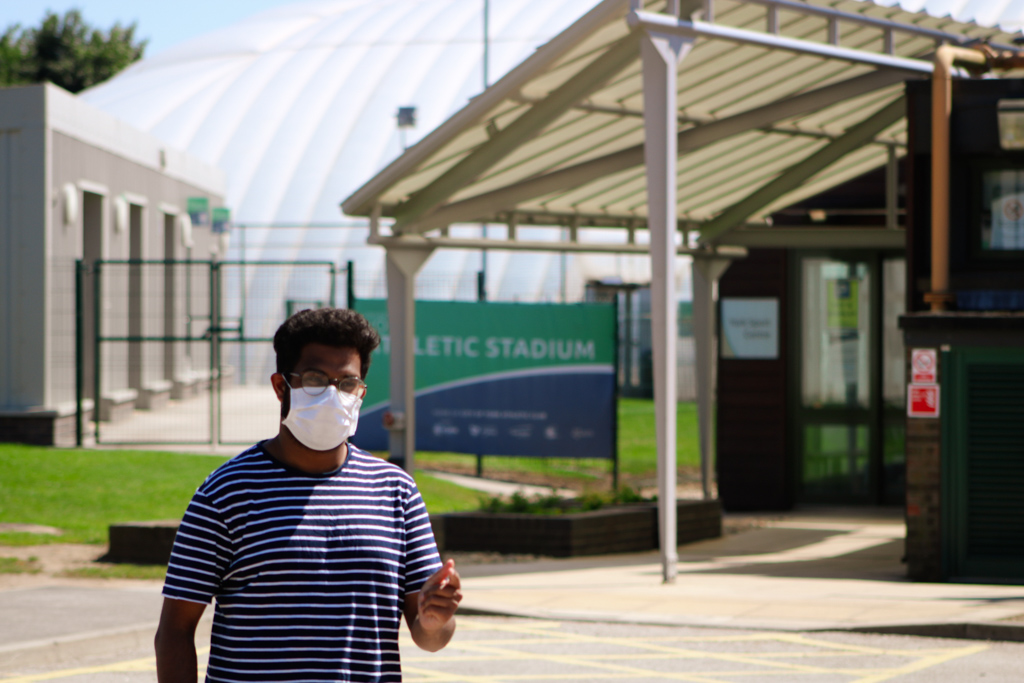 When York officially entered Tier 2, Maddie Cannell, the Sport Union President described on social media how it will affect our non-academic culture. One part of it describes the changes to sports clubs at university: they seem to be mild.

From the 26th onwards, most classes have been moved online. Whilst frustrating for many, this is important for the sake of our health.

However, the academic aspect of university is not the only thing affected, sport is too. Maddi states that outdoor sports will continue as normal, whilst indoor sports will carry on adhering to the rule of six while socially distanced.

From my perspective, not much has changed from how outdoor based sports clubs operated before these new restrictions, but indoor sports looks to be the most affected. I’m not quite sure how an indoor based sport can fare with six people. Nevertheless, if the rules are adhered to at least sports clubs are able to continue.

Lucy Grehan-Bradley, the UYWAFC College Sport Representative is concerned. She sates that the restrictions have “already proved to have a massive impact on team sports, particularly for those that train indoors”.

Crucially for Lucy, the restrictions may also “reduce accessibility and inclusivity”.

Even with the restrictions, Lucy states “As the UYWAFC college sport representative and captain of the JCWFC, I am trying to push the involvement and competitive play on a weekly basis”.

She assures us that she won’t let the pandemic stop the college league. Especially in this climate, sport is vital for many as an escape from being trapped indoors. It gives students time to socialise, and stay active. Student mental health has been in serious decline, so Sport may prove to be vital for students during the pandemic.

Maddi also mentions that members of sport societies are still able to travel off campus, but, of course, have to adhere to travel guidance.

Finally, Maddi asserts that off campus activities must follow the rule of six. Household mixing is permitted but only outdoors.

So long are the days of Wednesday nights in Salvos. Aside from the sporting aspect of being in a sports team, socials are a large part of sporting culture.

I have spoken with a few members of some of York’s sports clubs. York Vision‘s own Books Editor, Hannah Jorgensen is co-captain of Vanbrugh Women’s Football team:

“I don’t see the Tier 2 restrictions affecting us too much – before we were training together (usually 10-15 people per week) but doing drills in groups of 6 or less and as it’s outdoor we’re hoping to continue this safely! The only thing the restrictions will limit is our socials, which we’re most likely moving online again.”

Lucy is also a footballer for her university team. Football, and other outdoor sports are much less restricted than indoor sports. Teams are still able to “train outside as a group of 30”.

Even during this dreary time, there is some sense of positivity. Lucy hopes that despite the chaos surrounding us, the term will allow them to establish themselves as a new team, which will give them more time to develop their “fitness and game play ready for BUCS to start again in January 2021”.

She views the extra time as a bonus to university teams, “giving people an opportunity to find their feet”.

Tier 2 restrictions, thankfully, appear to have a limited impact on how outdoor sport clubs are organised. Socials seem to be the most affected aspect (a big oof for those Wednesday club night socials) but it looks like everything else remains nearly unaffected.

However, things are always changing, so who knows what will change by next week?