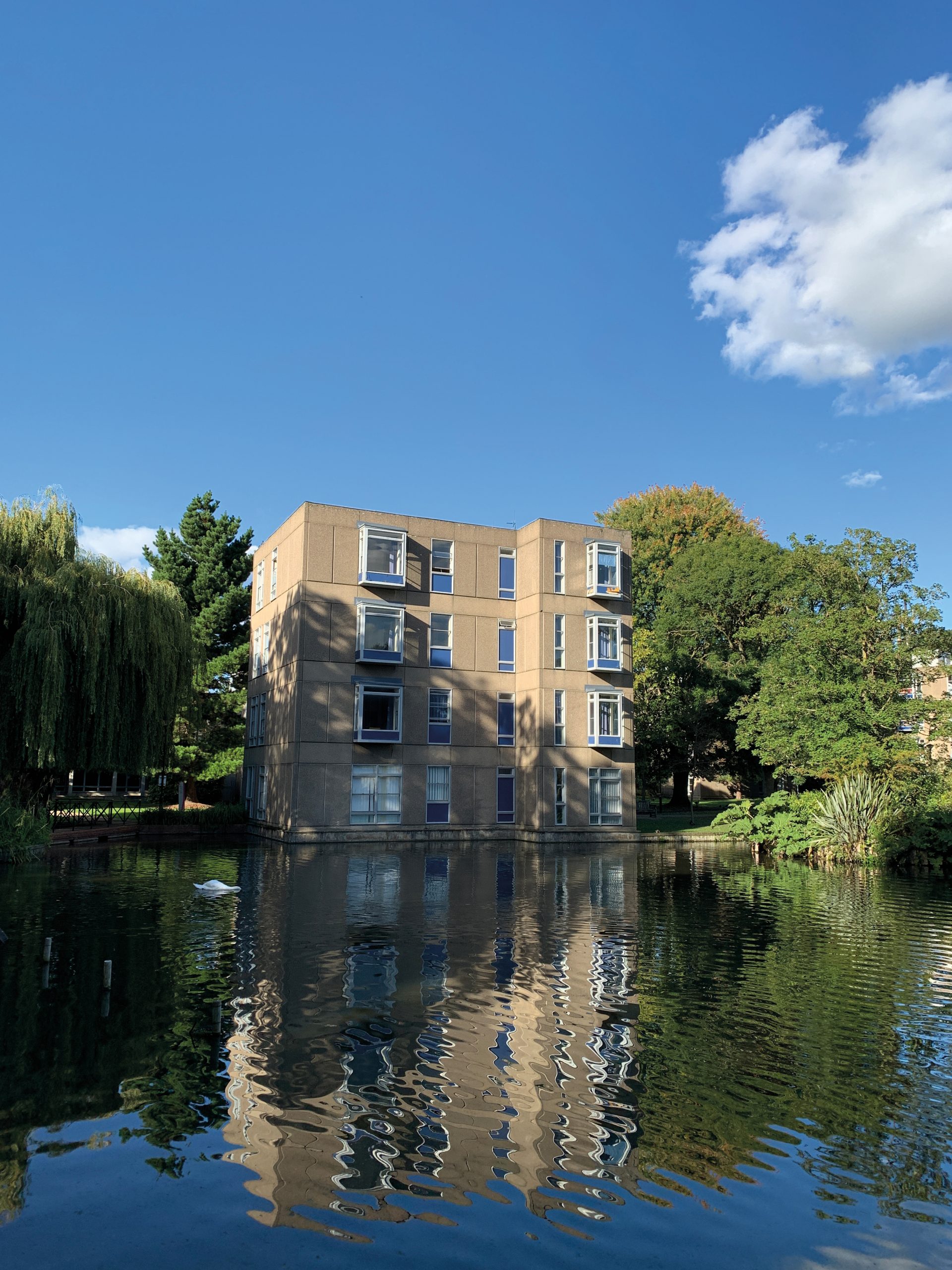 Hundreds of York first years were left waiting a month for accommodation offers, only for some to be told their rooms would be in Hull.

York Vision has found that many students now in Hull say they were promised on-campus accommodation, before being advised to go private or even book hotels.

Speaking to Vision, one parent criticised the University’s “dangerous advice” to book a hotel and hope that campus accommodation became available.

A University spokesperson said that accommodation challenges were caused by “unprecedented demand” for on-campus housing.

A number of first year students and parents of students told Vision that, when they applied to the University through clearing, they were told accommodation on campus was guaranteed.

One first year student said: “The person who gave me the offer was one of the professors for my subject. She said: ‘as long as you accept your place by Thursday, you’re guaranteed accommodation’.”

One parent of another first year said their daughter was told the same, telling Vision: “Before [my daughter] accepted the place, she rang up, I sat right by her and she spoke to the accommodation team to say ‘if I accept my academic place, will there be a room in halls for me?’, and they said ‘yes there would’.”

On the basis of that phone call, the parent said their daughter rejected an offer from another Russell Group university, where on-campus accommodation would have been guaranteed.

These apparent verbal promises match the commitment made by the ‘UoY Accommodation’ Twitter account in July, which said: “We will have a clearing accommodation guarantee, so students who apply by a certain date/time will be guaranteed a room offer.”

Multiple parents who called the University say they were advised to book an AirBnB or hotel for their child, as if they began the year in temporary accommodation like a hotel they would be a high priority for any University accommodation that became available.

One parent said: “They said, ‘well you can make yourself intentionally homeless, so stay in a hotel, and you’ll be top priority if a room comes up in the first two, three weeks’, but they can’t guarantee that.

“It just seemed the most dangerous advice you could give to a young person.”

A first year student said their parents were given the same suggestion, and “went a bit ballistic at [the University], because they were like, ‘no one can afford to stay in a hotel for an unprecedented amount of time’.

Even as new students were told that no accommodation was available, the University continued to offer rooms in Franklin House to commercial guests and other visitors for £90 a night during term time.

Students who called the University say they were first told that accommodation was oversubscribed around a week after Results Day.

By the end of August, students and parents say they were being advised to look for private accommodation, with one first year receiving an email from the University giving a list of options for private housing.

However, Vision was told that every private hall that the University suggested was already fully booked by the time the email was sent.

York students offered rooms in Hull were only offered a 10% discount on rent, which was increased on Tuesday to 25% after pressure for a bigger discount, meaning that the average student is paying around £70 a week.

Students who return to Anne Lister College in January would be expected to pay £149 a week, more than doubling their rent.

In contrast to many other universities, in York oversubscription is, at least in part, a result of the number of offers made to students through clearing and adjustment.

The clearing and adjustment process is one which the University’s accommodation team is involved in and where the University has control of the number of offers made.

Multiple parents told Vision that they were told at the end of August that there were around 200 students who had applied through clearing and adjustment who had not received an accommodation offer.

Added to this number were students who had York as an insurance choice and had not applied for accommodation ahead of the late July deadline.

By the time the University made an offer of accommodation to remaining students in mid-September, some had already taken offers of private housing, telling Vision they planned to view or accept rooms as far away from the University as Clifton or Dringhouses.

YUSU President Patrick O’Donnell said: “It’s hugely disappointing to see that York, along with a number of other universities across the country, has been unable to house new undergraduate students on campus this year. Our initial priority has been to try to ensure everyone is offered a roof over their head.

“These new students are absolutely right to be frustrated, and should be compensated fairly by the University, before they are moved to new accommodation in Anne Lister College.

“So far, we’ve lobbied the University to increase rent discounts to 25% as a disruption payment.

“We have already secured over £10,000 in funding to support free events, activities and memberships for affected students, as well as a free shuttle bus service, 7 days a week, with the last bus leaving York at 3am.

“The University has committed to exploring a hardship fund specifically for these students, to ensure they are supported in the coming weeks.

“Any student who feels they are experiencing distress, hardship, or disadvantage should speak with our independent Students’ Union advice centre where we will try to support you in securing the support you need from the University. We’ll continue to do everything in our power to support students and ensure that all arrangements are continuously reviewed.”

A University of York spokesperson said: “We are very sorry for the uncertainty and distress that the demand for University-provided accommodation has created.

“We worked as quickly as we could to allocate rooms to students who were guaranteed accommodation, but we clearly recognise the situation for some of our students not placed in York is far from ideal.

“We are fast-tracking our new purpose-built accommodation on campus and affected students will be fully supported with tailored welfare and social activities through our College teams and Students’ Unions.

“Normally, a significant number of students choose to find their own private accommodation, and so every year we typically have many more students coming to York than we provide accommodation for on campus.

“Demand has been compounded by a reduction in the availability of privately-let accommodation in York as well, which is why we have done all that we can to help students find alternative accommodation.”