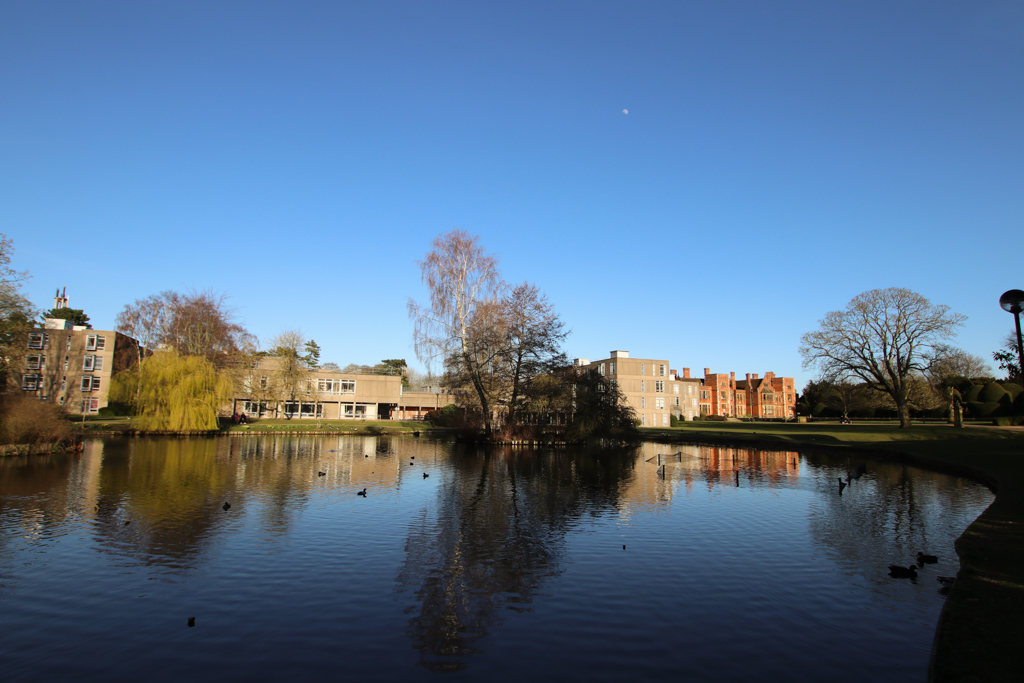 In a major report by The Last Taboo, working class students at the University of York were found to be subject to higher levels of sexual harassment and assault than any other demographic.

According to the report, this is due to the commitment of working jobs in order to fund degrees.

Of the 22 working class students consulted, 91% said they had been sexually harassed, and 86% said they witnessed sexual harassment.

64% of the students consulted said they did not know how to report sexual harassment or assault to the University.

One student said: “When you know it’s there, you can access it. But the problem is I didn’t. It isn’t made easy to understand.”

The report, commissioned by campaign group The Last Taboo, is part of a major project which aims to understand how different groups have been affected by sexual violence.

The issue has become of increasing concern in York following the public outcry against Joseph Mckeown and Fasil Demsash, two PhD students at the University who were convicted of rape in two separate cases.

After consulting with both students and staff, founders Kelly Balmer and Imogen Horrocks drafted recommendations for the University to improve their handling of sexual harassment and assault reports.

One recommendation was to improve the consent training given to students, ensuring it includes guidance on how and where reports can be made and support accessed.

Kate Archer, former Working Class and Social Mobility Officer for YUSU told Vision: “I hope that the University is committed to providing safe working environments, with adequate and competent training for all staff about sexual harassment and assault – which is especially important for bar staff, or staff who work where alcohol is served.”

As for students who work in the city, Archer called for “a commitment from the University to work with the wider York community and council to ensure workplaces in the city are also safe in this way”.

While the number of respondents to The Last Taboo’s surveys was small, founders Imogen Horrocks and Kelly Balmer told Vision:

“We believe that 22 students is a fantastic starting point, and gives us data that we can work with to develop a more detailed understanding of the issue of sexual violence and its impact on demographics like the working class community.”