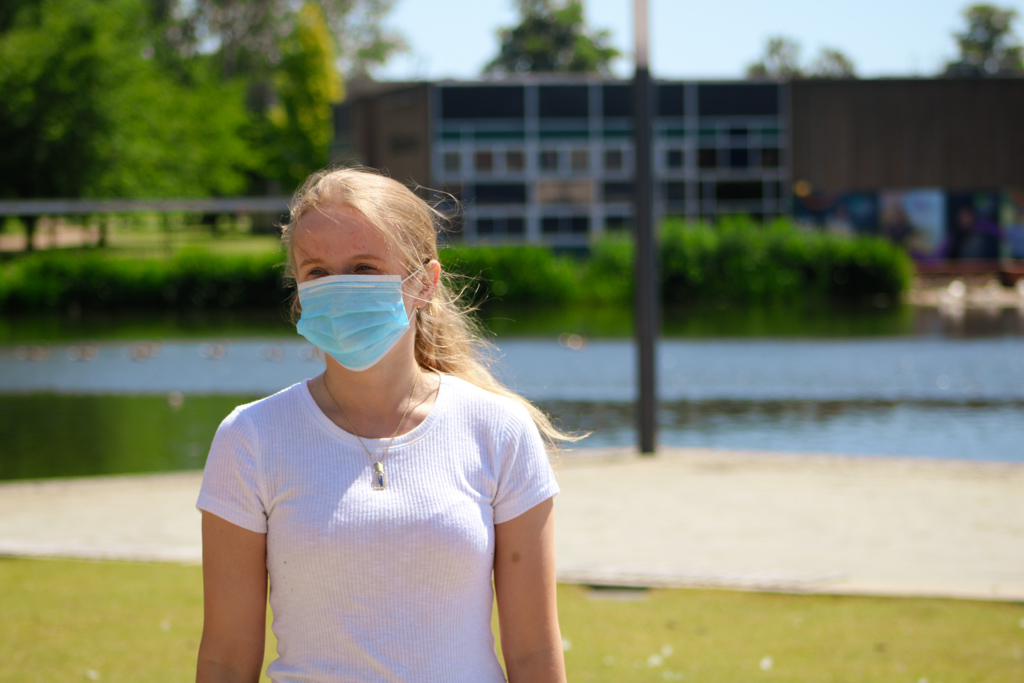 Reuniting with friends and restarting outdoor sports were announced by the Government this evening, with some students to return on 8 March, as Boris Johnson set out a roadmap to ease lockdown measures.

It is widely understood that lockdown easing will prioritise the opening of schools and the reuniting of loved ones over the reopening of nonessential shops and hospitalities.

Mr Johnson stated, “our priority has always been getting children back into school … and we will also be prioritising ways for people to reunite with loved ones safely”.

The Prime Minister has pledged the reopening of all schools and universities on 8 March and plans to allow outdoor socialising in groups of six by Easter, with all legal social contact limits to be “over from June 21”.

Today’s announcement also featured a proposed multi month four stage lockdown exit plan for “bringing us out of lockdown cautiously” and further easing restrictions in all fields of life and business.

Vice Chancellor Charlie Jeffery, in an email sent to students on 18 February, outlined how the University of York would adapt to new measures.

Some students will be able to return to University from 8 March, although the email to students last Thursday confirms that most will have to wait until after Easter.

Vice Chancellor Charlie Jeffrey announced that a “very limited number” of students may expect a return to face-to-face tuition this term “if we are allowed, and it is safe to do so”, while most will have to wait until at least after the Easter holiday.

For many third-year students, this is a confirmation that they have had their last ever face to face teaching.

These announcements comes alongside the news that hospital admissions have shrunk by 85% and 94% by Pfizer and AstraZeneca vaccines.