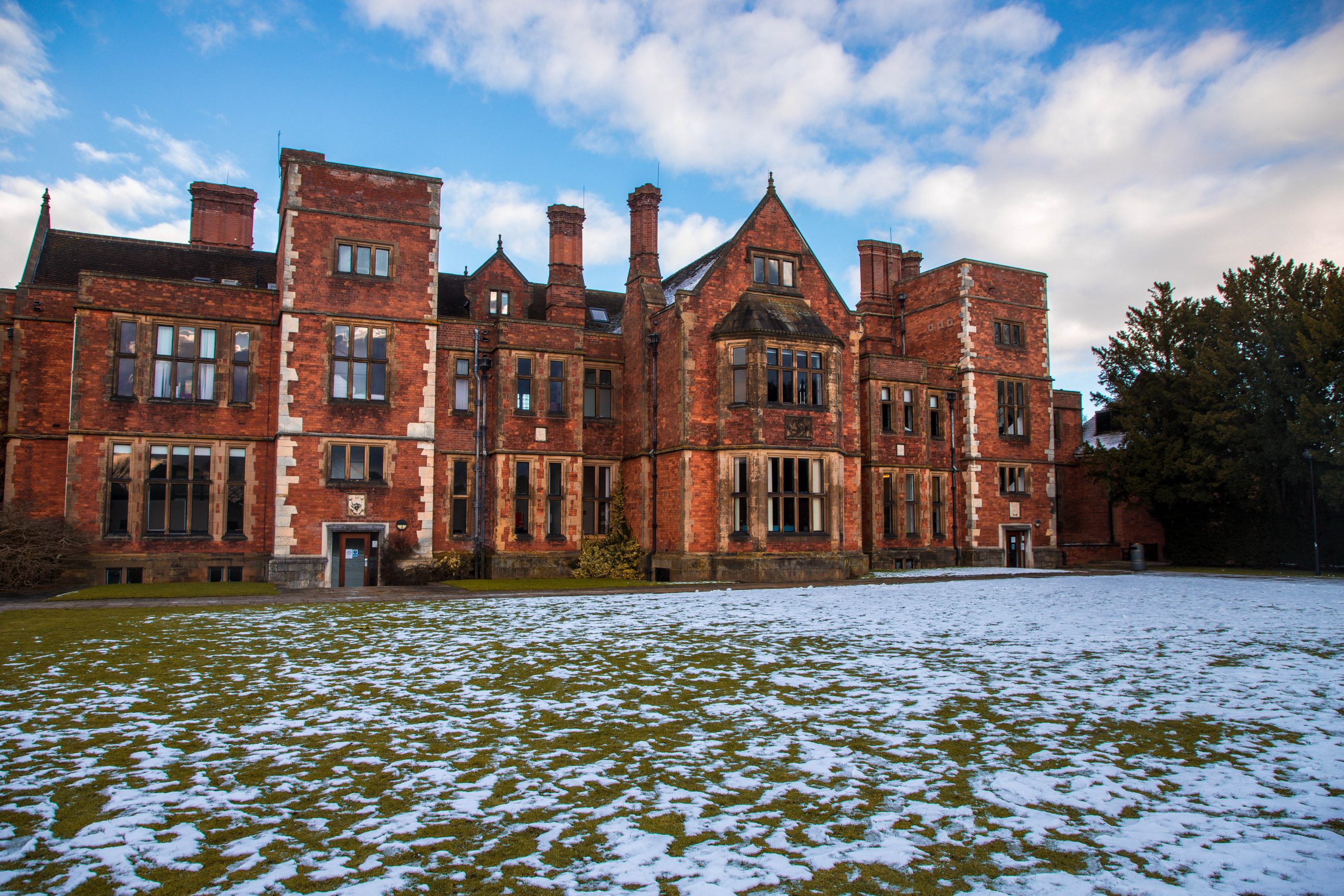 The University of York have declined York Vision’s Freedom of Information request regarding an inconsistency between court transcripts and their claims about references for rapist Joseph McKeown, who continued to work at the University after his guilty plea.

The convicted rapist McKeown had been undertaking an internship in the Physics department at the University in the summer of 2019, and was due to start a PhD in September of the same year.

However, in September 2019 he was found guilty of rape, and jailed. The crime was committed in 2017.

Last November, Vision revealed that Professor Thomas Krauss— for whom McKeown worked during his internship— knew he was under investigation for rape, and allowed him to continue working at the University.

We reported how the University had previously stated on 12 October that the references given by both Krauss and Wilson “made no comment regarding [McKeown’s] future engagement with the Department”.

However, these claims were contradicted in the court transcripts of the trial, which were obtained by Vision.

This discrepancy was revealed in an exclusive by Vision on 2 November 2020.

The transcript showed that, at McKeown’s sentencing in September 2019, Mr Goode – who was defending McKeown – said that Krauss and Wilson were “supportive of the defendant returning to the university post-release”.

Following the inconsistency between the court transcripts and the University’s claims discovered by Vision in November, the paper filed a Freedom of Information Request with the University, requesting a copy of the references given by Professor Thomas Krauss and Dr Laurence Wilson in the Trial of Joseph McKeown in 2019.

However, on 1 December 2020, the University declined to release this information, stating it was “personal data of both the authors and the recipient of the references”.

York Vision have since challenged this decision to withhold information, believing that the nature of the information place it in favour of a public interest test, as detailed here, and that as Criminal Defence Data, the FoI is valid, as the information “has clearly been made public by the individual concerned”, as it was discussed by his defence attorney during his trial.

A member of the Department of Physics commented to York Vision following the refusal saying that: “It definitely looks like the University is hiding something. Meanwhile, the named academics are still in their positions of responsibility, apparently immune from having to explain their actions”.

For each, Vision was told that “Under section 40 (5) of the FoIA, the University neither confirms nor denies that it holds the requested information”.

A University of York spokesperson has told Vision that: