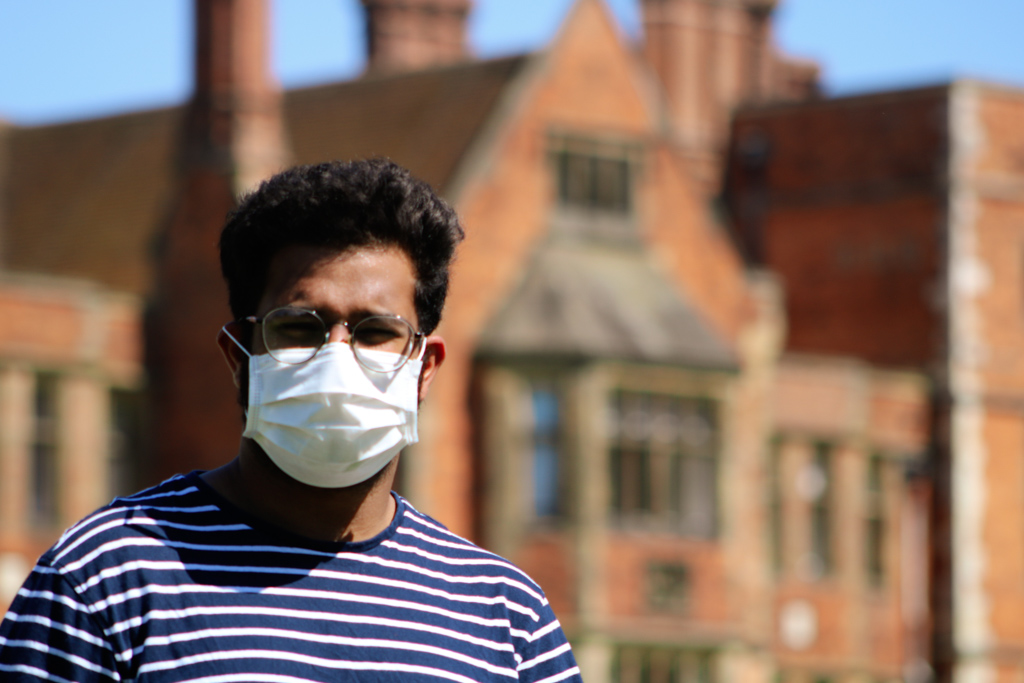 Ahead of a predicted 40,000 returning students, the Universities of York and York City Council are drawing up “outbreak plans” to make the campuses “as Covid-secure as possible”.

In a statement to York Vision, the University has commented that:

“The Vice-Chancellor has set up a contingency group to assess our capability to carry out test, track and trace on campus and we are actively exploring a number of options.

“The University is currently implementing a phased reopening of campus spaces in line with Government guidance on social distancing. The health and safety of our staff, students and members of the wider community remains our absolute priority as we carefully manage the phased reopening.

“We aim to have campus operating as normally as possible in September with as much face-to-face teaching as we can.”

This comes alongside Vice Chancellor Charlie Jeffery’s assurances to the York Outbreak Advisory Board that “we are putting together mitigations to make our campuses as Covid-secure as possible”.

However, fears remain among councillors, particularly surrounding the arrival of the University of York’s 4,190 and York St John’s 355 international students.

Councillor Carol Runciman stated that: “I think the arrival of students from all over the country and all over the world could raise some very tricky issues with public relations, but I also think that the universities can contribute very positively.

“Everybody’s been very concerned about the densities of population in the colleges and the universities and the public knowing that we are looking at it as a separate issue, and very carefully, might be reassuring to them.”

This anxiety about tensions between students and York’s population was echoed by the City of York Council’s Public Health Director, Sharon Stoltz:

“We’re really looking at what we can do not only to support the students, but also to give residents the confidence that despite having students arrive in the city from all corners of the country, we’ve got the right mechanisms in place around safety.”

Charlie Jeffery’s commitment to “actively exploring a number of options”, however, seems a reassuring sentiment alongside over 200 University academics working on COVID-19 research. Only time will tell as to their effectiveness.