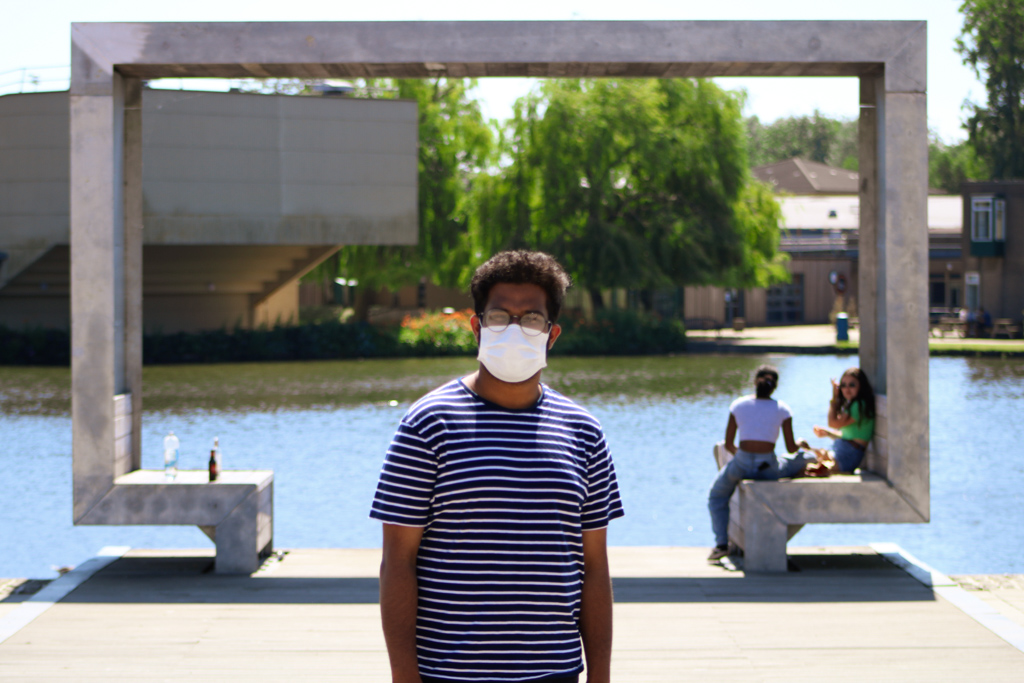 As hundreds of students head back to Campus East this week to collect their belongings, many of them are unknowingly placing themselves at risk by interacting with their new flatmates – flatmates they didn’t even know existed.

On 7 May, 2020, the Campus East Accommodation Services announced that approximately 150 tenants would be forced to relocate in order for “fire safety work” to be carried out. The proposal affected students in Langwith, Goodricke, and Constantine colleges who were informed they would be moved to other accommodation blocks in these colleges.

The move was met with much criticism by the displaced students and their advocates. However, one group with even more reason to complain was never notified at all – the residents of the flats the displaced students would be moving into. The hundreds of students affected by this move were never informed that they would soon be receiving new flatmates, even though many of them were self-isolating and couldn’t risk coming into contact with new people.

Several students have already returned to their flats only to find someone living there, forcing them to break social distancing rules by entering others’ households. This is especially dangerous for students who have underlying health conditions or who are shielding other members of their households who are at serious risk from Covid-19.

York Vision is already aware of several cases where vulnerable students have accidentally encountered those they should be isolated from. In one flat in Langwith, a student who is a carer for her 95-year-old grandfather unknowingly entered an occupied flat and interacted with items which had also been handled by the flat’s new resident. This was the first time the student had left her house since lockdown began on 23rd March, and she says she was only willing to do so because she “thought that the university was helping us to shield from others.”

The same resident further added that “I checked out the booking system carefully before choosing a slot, and deliberately picked the first slot on the first available day to make sure that no one could have arrived before me and handled anything that I would have to touch. I spent a long time discussing with the other members of my household whether I should pick up my stuff in the first place and we all agreed it wouldn’t put any of us at risk. Now this has happened. I feel betrayed.”

Another student, who has only recently recovered from leukaemia and still has some underlying health conditions – something her college manager was aware of – also risked exposure to coronavirus after a stranger began living in her flat without her knowledge. The student, who wishes to remain anonymous, told Vision that “finding out someone was living in our flat added a lot of anxiety to an already stressful situation. It has made not only myself but also the other extremely vulnerable individuals in my household reconsider the prospect of collecting my stuff.”

Even for those students who are at a low risk of catching coronavirus, the situation remains a concern. One first-year computer science student said that he was “quite worried that the uni could have given him the key to any one of our rooms” and that he was concerned on learning of the situation as he “had also left some things out in the kitchen and was worried they could have stolen some stuff.” The student added that he has since met this new flatmate when going to collect his belongings and was relieved to find out that he “seemed nice” and hadn’t disturbed anyone else’s possessions. However, many other students are still left in a tricky situation. Should they follow the university’s advice to collect their belongings are risk their own and other’s health? Or should they follow the government’s advice to socially distance and leave their personal property in the hands of total strangers?