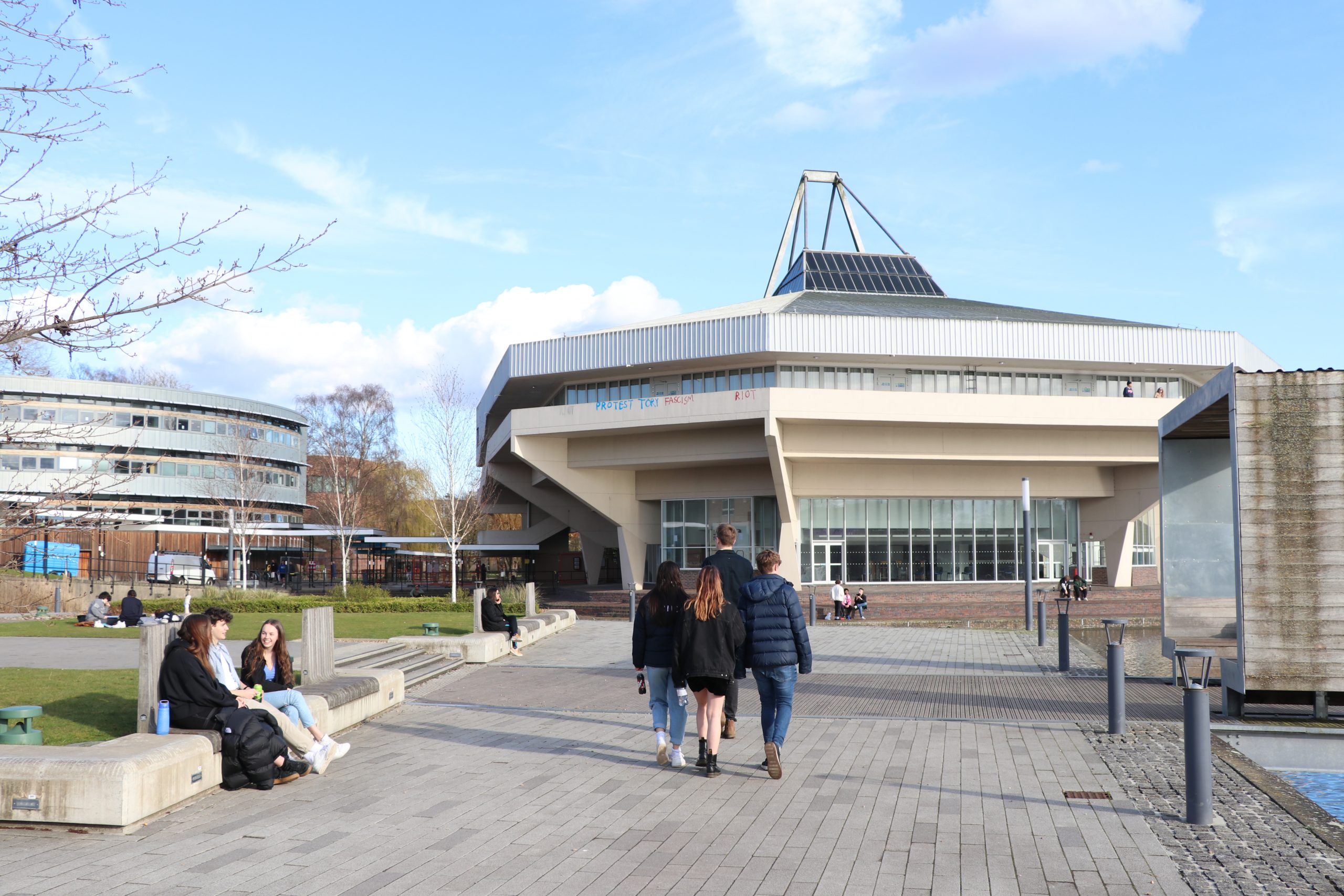 Complaints of student misconduct more than trebled in the last academic year, York Vision has found.

The dramatic rise in complaints was caused by complaints about student misconduct relating to the COVID-19 pandemic.

Vision found that 90 of the 145 complaints that the University received in 2020-21 were related to alleged breaches of rules put in place because of COVID-19.

However, a number of these reports contained other additional elements as well as those related to the pandemic, including bullying, physical violence, harassment, and damage to property.

In comparison, fewer than five complaints were made about students relating to COVID-19 rule breaches in the 2019-20 academic year, as students largely remained off-campus after teaching moved online.

The 145 complaints received by the University do not include all students who use the University’s Report and Support tool, as many reports submitted in this way do not become formal complaints.

YUSU Community and Wellbeing Officer Kelly Balmer said: “As difficult as it is to hear that students at York are having to use the Report and Support Tool for reporting Student Misconduct, it is a positive reassurance that the Report and Support Tool is making it easier for students to report student misconduct, which will help make York a safer and more welcoming community. “It also means that students are being enabled to access the range of support that the University of York has to offer, which previously hasn’t been as easy.”