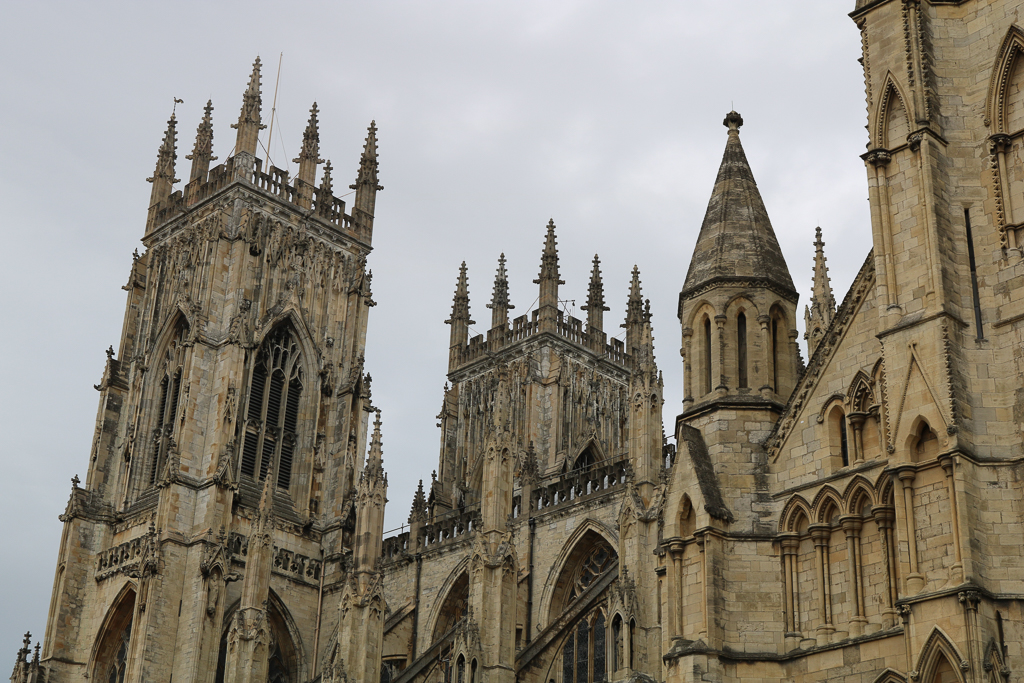 Prime Minister Boris Johnson has announced a month-long national lockdown, placing all of England in “Tier 4” with the furlough scheme extended for a further month.

Flanked by the CMO Prof. Chris Whitty and GCSA Sir. Patrick Vallance, the Prime Minister has tightened restrictions in all of England, stating that “no responsible Prime Minister can ignore the message” both scientists laid out.

This announcement comes over two weeks after leader of the opposition Sir Keir Starmer called for a two to three week circuit breaker, and over a month later than official SAGE advice recommended similar restrictions.

This lockdown will come into force at 12:01 on Thursday 5 November, with precise guidance expected on Tuesday 3 November.

Despite calls from Kevin Courtney, general secretary of the National Education Union, for the government to “include schools in this lockdown”, it was confirmed that nurseries, schools, and universities will remain open.

“Essential” shops will also remain open, but non-essential shops and hospitality will shut until at least the 2 December. This means all pubs and restaurants are to close, although takeaways and deliveries will be permitted.

The second national lockdown comes following a further 21,915 confirmed COVID-19 cases yesterday, bringing the total to over 1,000,000 since the pandemic began.

A further 326 fatalities have been recorded in the last 24 hours. Chris Whitty stated that “some hospitals now have more COVID patients than at the previous peak”.

The number of COVID-19 cases in Yorkshire and the Humber is rapidly increasing, with particular concern in the rise of cases in the older age category.

The University of York currently has 87 active COVID-19 cases.

In line with pre-existing University of York guidelines, all indoor mixing of households will remain prohibited.

Overnight stays away from home will be allowed for work purposes only, it is currently unclear what the guidance for students will be, and whether they will either be allowed to return home for the duration of the lockdown should they wish, or whether they will be asked to remain in their accommodation.

Those who are clinically vulnerable are not being asked to shield in the same way they were in March, but the Prime Minister recommended they “minimise their risk” as much as possible.

The furlough scheme, which has been providing 80% of the wages of those who have been unable to work, will be extended for this lockdown. It is unclear whether a similar extension will be seen with the evictions ban, which if not extended as well, could cause a sharp increase in homelessnes.

Andy Burnham, mayor for Greater Manchester, criticised the “sheer injustice” of the furlough scheme only being used now, questioning why “low-paid workers in the North [were] only worth 67%”, referencing the Tier-3 lockdown imposed on Greater Manchester earlier this month and the refusal of the Westminster government to support wages in the same way they announced today.

Lewis Goodall, policy editor for BBC Newsnight, stated it was “worth remembering [that] furlough was due to end today and firms have already made decisions accordingly”.

York Central MP Rachael Maskell reacted to today’s news by tweeting: “Complete chaos. This could have been avoided if the Government had followed the evidence. I am glad that furlough will now be extended, but it should never have been ended. 1000s of people have lost their jobs because of this”. She also urged Oliver Dowden, the secretary of State for Digital, Culture, Media and Sport, to bring forward a “substantial package” for charities, tweeting that “without this, many will not survive this pandemic”.

With the removal of the Tier-system until 2 December, it is unclear whether the University of York’s current Tier 2 DfE status will remain, or if the current restrictions will be tightened.