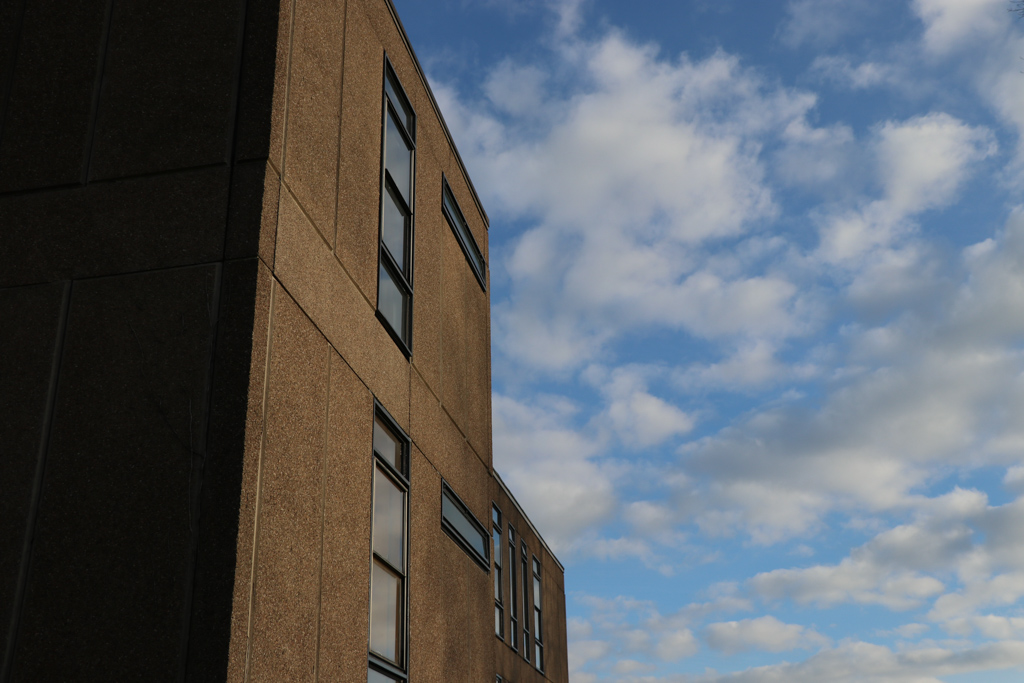 Following a major report into sexual violence at the University of York, The Last Taboo found that more than a third of students surveyed have been sexually assaulted within their own home since March 2020.

52% of these incidents are reported to have happened in on-campus student accommodation, with 30% in off-campus private accommodation.

As a result of Covid-19 and lockdown measures, The Last Taboo said they became increasingly aware that “people around us were being affected by household assaults”, and sought to establish whether this was also affecting students.

The Last Taboo’s survey found that 91% have witnessed or have been told about a student who has experienced sexual assault and/or sexual harassment in their home.

The report found that three quarters of assaults were allegedly committed by current or former students, with only 17% from visitors to the property.

Founders Imogen Horrocks and Kelly Balmer argue that Covid-19 has made it harder for people to report a household assault, especially if they have broken lockdown restrictions.

One student response in the report stated: “Covid makes it even harder to report if regulations were being broken when the incident occurred, and if it was by a housemate it’s ten times harder to label something as assault or process because you see them everyday”.

Red Flag Campaign, a group that works to raise awareness of abusive relationships, told Vision: “The conclusions that The Last Taboo have come to in their report align with the general issues we have received from students currently experiencing abuse in lockdown.

“There is a definite feeling of isolation from university support during the lockdown, and I think coming forward to universities has been incredibly difficult for students due to the lack of contact in these times.”

The Last Taboo’s reports note that pre-pandemic, it was already difficult for students in difficult circumstances to find alternative accommodation.

One student told The Last Taboo that the University informed a man that he had been reported by his female housemate before she was given time to move out.

“She then had to live with him until alternative accommodation could be provided – which she had to pay the extra rent for”.

Red Flag Campaign told Vision: “Universities need to understand that after abuse and/or sexual assault, the priority has to be separation from the abuser as a matter of safety.

“Moving accommodation in these circumstances shouldn’t be made more difficult due to Covid-19, as the outcome of being able to escape that environment could be a risk to the victims health and safety”.