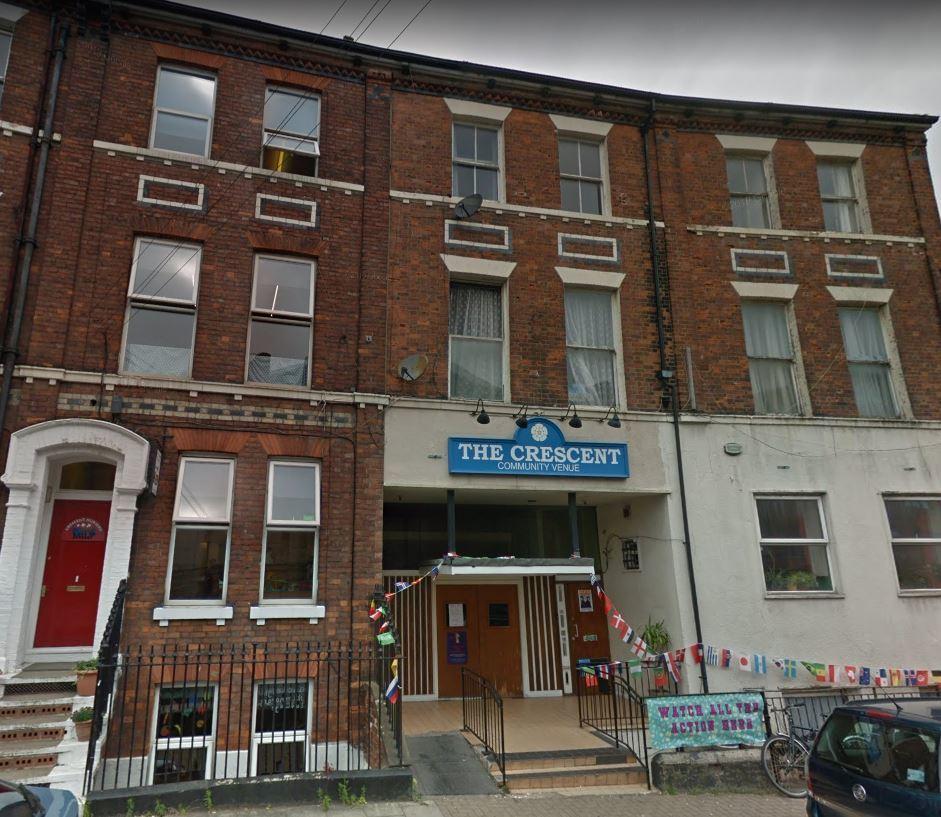 Since Boris Johnson first announced a national lockdown on 23 March 2020, venues like The Fulford Arms, the Crescent Community Centre and The Basement have all had to shut their doors to the public. York Vision spoke to Harkirit Boparai, manager and promoter at the Cresent about how their forced closure has hurt both themselves and the artists that they rely on.

With pubs in York and the rest of the UK now open, music lovers can expect the re-opening of their favourite venues. However, Mr Boparai expressed his fears for the Venue in light of the new lifts on restrictions. Boparai told York Vision, “you can’t just necessarily open your doors and expect people are just gonna come in the same way they do for Wetherspoons”.

Boparai reckons that opening the Crescent under the one metre social distancing rules will do more more harm than good to the beloved venue. Even if the Crescent were to open their doors for drinks only, there are fears that this wouldn’t even be “enough to pay the mortgage”.

He claims that the Crescent’s 250 capacity room would actually have a capacity of about 40 to 50, even with the government’s new one metre social distancing rules. “If we sold 40 tickets at a tenner, most of that would just be paying the extra staff.”

Mr Boparai explained that the guidelines given to venues tell them not to book acts who will encourage people to “not socially distance”. On top of that, the guidelines suggest placing plastic on stage between performers and the audience, as well as placing singers six metres away from the audience.

“These guidelines were actually drawn up by Ernst and Young, the accountancy firm. They’ve been brought in by the government to help draft like guidelines for different sectors. But Ernst and Young, they don’t know anything about putting on gigs… [The Government] is so desperate to get the economy open again, they don’t actually mind if the businesses are losing money.”

Mr Boparai told York Vision: “We’re delighted to see the government finally announce a package for the arts. This is due to the incredible campaigning from music venues, the Music Venue Trust and of course the arts community as a whole. Of course, the devil will be in the details, but we are hopeful that this will provide further protection for music venues at risk of closure. We hope that the MVT continue to be key players in helping distribute this money effectively, to make sure it reaches the smaller grassroots venues rather than just the usual suspects. It’s very positive that the government are now talking about small venues alongside the other major cultural institutions. Traditionally we’ve not been seen as cultural assets: we hope this can be the start of changing that paradigm”.

However, even if they did open, Boparai worries that people may not even come to shows hosted at The Crescent.

“It’s not just about the physical aspect of safety, but people’s perceptions of how safe it is as well. I think it’s gonna be a long time for us to get to any sort of position that’s even close to where we were a few months ago.”

When asked about the introduction of livestreams as a replacement for live music, Boparai called them “a very good short term solution to stop people from getting bored while they’re on lockdown”.

However, he did not see it as a long term solution to the problems caused by coronavirus.

“It’s like giving methadone to a junkie, it’s just not the same thing.”

Mr Boparai told Vision that “none of us are in this for the money”. Boparai believes that independent music venues like the Crescent Community Centre are essential to the career of any budding musician.

“It’s very rare that you’ll have someone like jump from recording tracks in their bedroom to then playing the O2 Arena, short of Simon Cowell getting involved. There’s not really a shortcut there. You need to cut your teeth on the grassroots music venue circuit”.