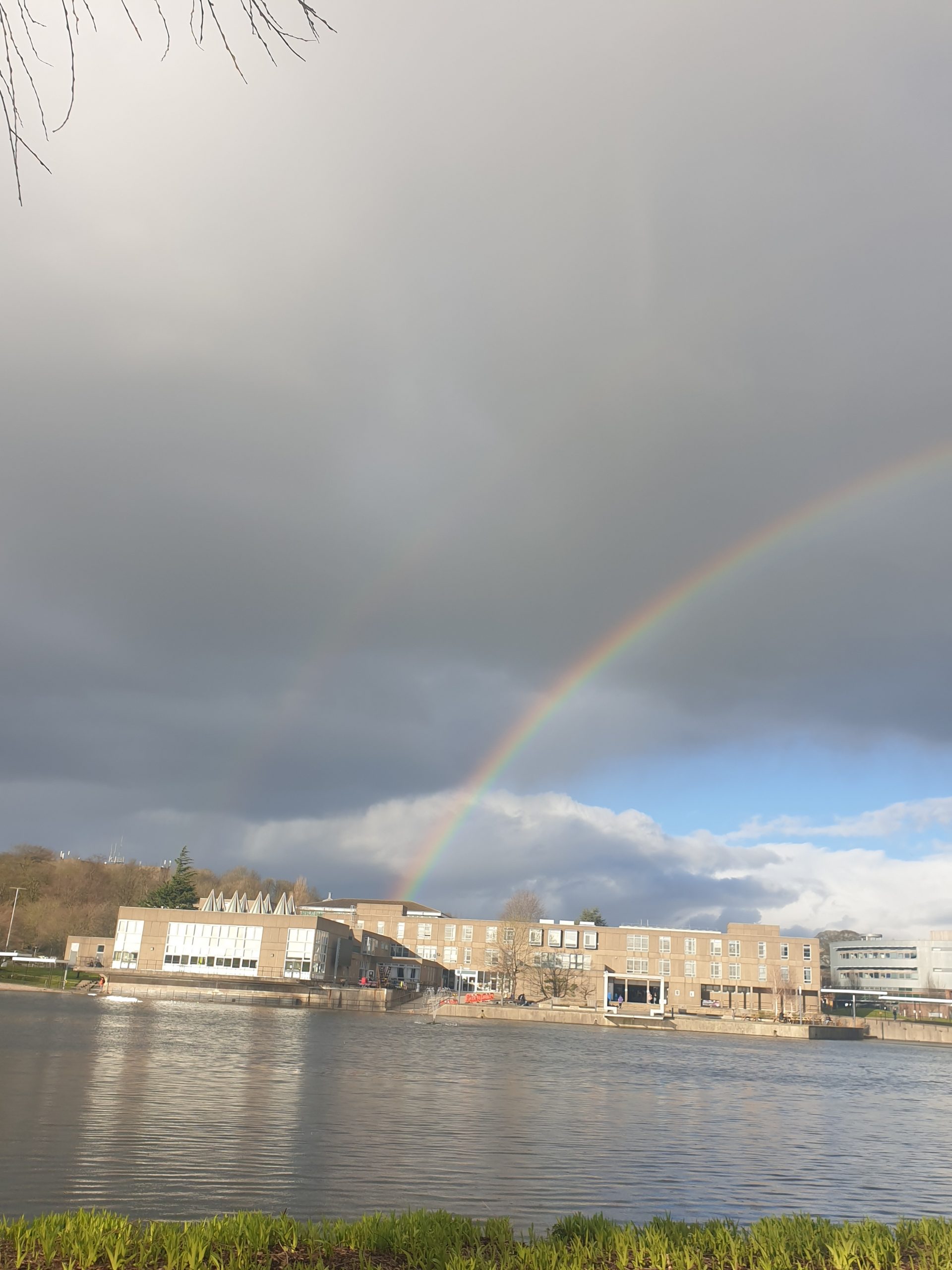 Ziggy and Katie described their communication with the University since the event:

“We have been working with both the University and YUSU to mitigate the distress felt by trans, queer, and sex working groups after this event.”

“However, in response to the harassment of students as a direct result of the event, the University has not done enough. We have been vocal about this in private but now feel it necessary to speak publicly as we have not been listened to.”

Bindel has previously published articles in national news such as “Gender Benders, Beware!”, rhetoric which the trans and non-binary community found harmful and offensive.

Following an EMF, some questions remained open that required further clarification but the student backlash emphasised a need for a more robust approach to safety and security.

Ziggy and Katie emphasised the importance of safeguarding at the event:

“We immediately highlighted previous incidents resulting in students being harassed and we feared that this could happen to students in York.”

Ziggy and Katie then disclosed their anger at the death threats students received following the event, and the university’s response:

“Once the online harassment happened, the University left us to deal with both the online transphobia and the hateful and disturbing comments from the speaker’s supporters, such as speculation about what an individual trans student’s genitals looked like. As the University did not react, we were also the only visible point of contact for the anger and hurt from the student body.”

“We don’t need well-being support, we need the University to take responsibility and help us deal with the fallout from the event that they allowed to go ahead.”

The LGBTQ+ Officers then emphasised the University’s lack of support for trans students:

“We felt that the University did not listen to us. They ignored us, passed the responsibility and blame for this fallout around and left the attacked students to essentially fend for themselves.

“The University only offered generic support through emails referring students to the Open Door Team, and the basic advice of temporarily disabling social media. They have created an action plan with no measurable action in it and it is not good enough.”

Ziggy and Katie then explained the hypocrisy of the University promoting Pride Month after the event:

“As officers, we are conflicted about how involved to be in the University’s plans this month. We have already declined the invitation to their Pride Flag Raising ceremony, opting instead to go only to the YUSU one. We understand that the University has a legal duty to uphold lawful freedom of speech, but they also have a duty of care to protect minority students from harassment and intimidation.

“The silence around the current situation shows the student body that the University seemingly does not care.”

Finally, the LGBTQ+ officers emphasised what the University can do better to prevent issues similar to this occurring again:

“When we were approached by the University Communications Team, we asked three things from them. Firstly, an acknowledgement from the University that this happened and that harassment online (i.e.
trolling or doxxing) is negative.

“Finally, we wanted assurance that there would be a more robust contract for all future speakers agreeing to not slander or post about individual students after their talk without the student’s explicit consent.”

A University of York spokesperson said: “We know the subsequent social media activity following the event has caused a lot of anxiety, distress and concern, and we are sorry that students feel unsupported.

“As soon as we were aware of the trolling, we offered advice and have since met to listen and discuss the concerns with students. We shared the steps we are taking, including extending social media guidance, both before and after such events on campus, to all our staff, students and visitors.

“Whilst we are unable to prevent lawful sharing of content from public social media accounts, we recognise choosing whether to respond to any subsequent trolling is difficult. We know it can feel deeply unjust in the moment, but responding can often provoke further trolling and attention.

“We want to understand more about new Government plans to protect people from anonymous trolls online. We want to work together to improve our advice on how to prevent and deal with online abuse.

“This includes how to report these cases, including to the social media platforms, which can be the most effective way to terminate abusive accounts.