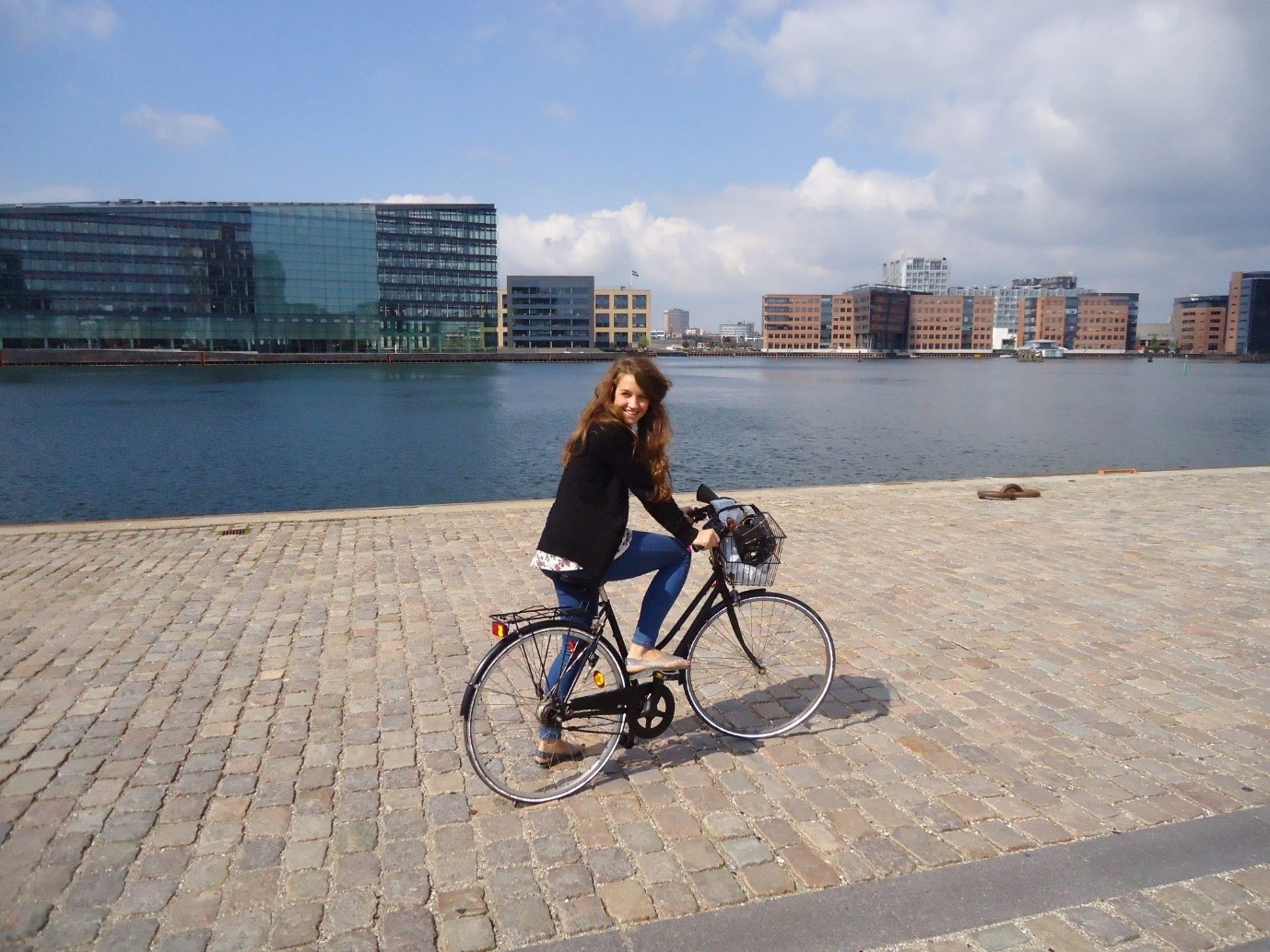 MPs have voted not to negotiate the UK’s membership of the Erasmus programme after Brexit.

The Erasmus (European Region Action Scheme for the Mobility of University Students) scheme was founded in 1987 to allow European university students to study abroad. It has since expanded to include other cultural exchange programmes and has served more than three million students in the last thirty years.

Parliament’s vote, which was passed last night by a majority of 344 votes to 254, does not necessarily prevent the UK from participating in the Erasmus scheme in the future, but it does mean that the government has no plans to safeguard the UK’s access to Erasmus. It is unlikely that the programme will continue after Brexit and – although the Erasmus organisation have advised all of their projects to continue delivering funded activities until Brexit negotiations are finished – individual projects are under no obligation to continue hosting UK students.

The end of Erasmus will be a huge blow to UK universities, as the UK and its higher education institutions have always been heavily involved in the programme. Between 2014 and 2018, the Erasmus programme ran 4846 projects in the UK which were participated in by 167 000 people. As of 2020, there are over 4000 participating higher education institutions in 37 countries. The UK has been part of the Erasmus programme from the beginning and currently hosts around 27 000 Erasmus students annually, making it the fourth most popular destination for Erasmus exchange students and the fifth most common origin country for students.

Removing Erasmus would also be a huge blow to individual students. There are multiple studies to show that graduates who have studied abroad are more likely to be employed and have a higher average salary than those who don’t, and Erasmus students in particular are only half as likely to face long-term unemployment as their peers.

Current and former Erasmus students have been shocked by the news. Spanish student Antonio Romero, who spent ten months at the University of York on an Erasmus exchange programme, said the exchange was an opportunity to “learn about new customs, make friends from all over the world, [and] above all go out partying”. Maria Gardner (pictured above), who spent six months at Copenhagen University in Denmark, was devastated.

“I picked my university specifically because it offered the Erasmus programme and I honestly think it was the best thing I did in my life. I made a lot of international connections. You’re more involved with the world stage if you take part in Erasmus. I still have lasting friendships with students from all over the world. I recently went on holiday to Russia with three of my Erasmus friends, one from South Korea, one from Japan, and one from Australia. One of the best things it does for the person is build your self-confidence and your tolerance.”

“I find it incredibly depressing that the Erasmus scheme might end in the UK. The thing about Erasmus, is it’s not just open to people from privileged backgrounds. The big difference between that and other programmes was that you got a grant to live off, which created a lot of opportunities for students who might not otherwise have gone abroad. It makes me incredibly sad to think future students won’t have those same opportunities and to think of all the jobs it’s putting in danger.”