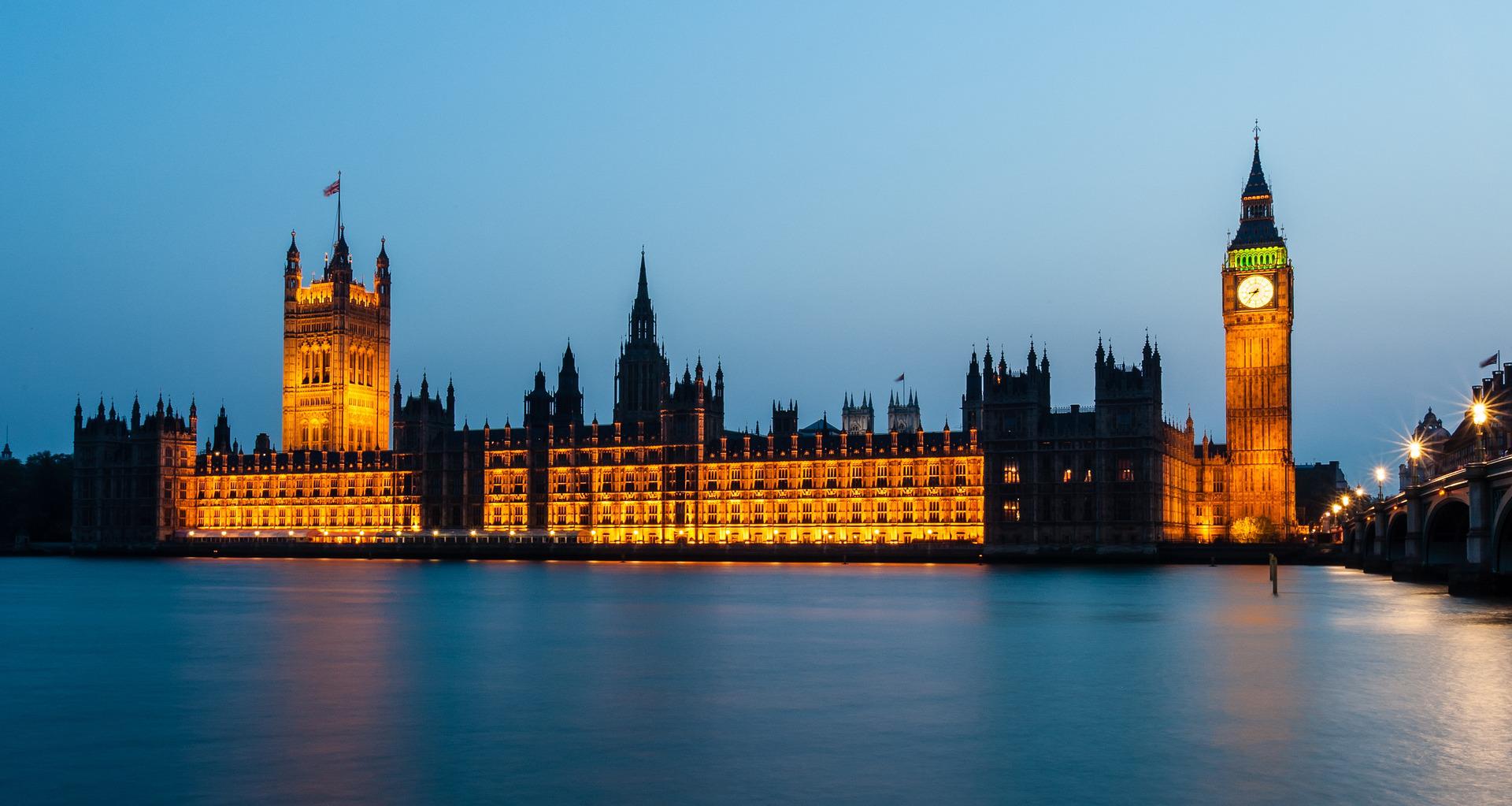 After a whirlwind few days, over which more than 50 government members sent in resignation letters, Boris Johnson has officially resigned as leader of the conservative party, kicking off the process of appointing a new Prime Minister.

In a brief speech in front of 10 Downing Street at 12:30pm on Thursday, Johnson agreed that “the process of choosing that new leader should begin now,” stating that the “timetable will be announced next week. And I’ve today appointed a Cabinet to serve, as I will, until a new leader is in place.”

He went on to note that “It would be eccentric to change governments”. However, after days of interparty conversations he regrets “to not have been successful in those arguments”.

Johnson stated that “The herd instinct is powerful and when the herd moves, it moves. In politics no one is remotely indispensable”

As boos echoed, the crowds gathered outside the Downing Street entrance. Highlighting the mixed response of voters, Johnson stated “And to you, the British public, I know that there will be many people who will be relieved and many who will be disappointed.”

“I want you to know how sad I am to be giving up the best job in the world. But thems the breaks.”

Johnson wraps up with a number of thank yous to his family, emergency services, the NHS, the Conservative supporters and the staff of Downing Street, before finishing, “Above all, I want to thank you, the British public, for the immense privilege you have given me,”

“Your interests will be served and the government of the country will continue on. Even if things can sometimes seem dark now, our future together is golden”

The news of Johnson’s resignation was first announced by BBC news at 9:08am Thursday morning after the newly appointed Chancellor Nadhim Zahawi and Education Secretary Michelle Donelan added their own calls of PM resignation, with Donelan resigning from her role.

Notably, it is Johnson’s intention to remain as Prime Minister throughout the interim leadership contest. With the summer parliamentary recess beginning in two weeks, this indicates his continued presence in the top job until Autumn.

Other politicians including Nicola Sturgeon and Dominic Cummings have warned that he should be replaced immediately by an acting Prime Minister, to avoid further governmental drama, with Keir Starmer threatening a Vote of No Confidence if this does not occur.

Johnson has appointed a full replacement cabinet, ensuring the government can continue to function in the time being.