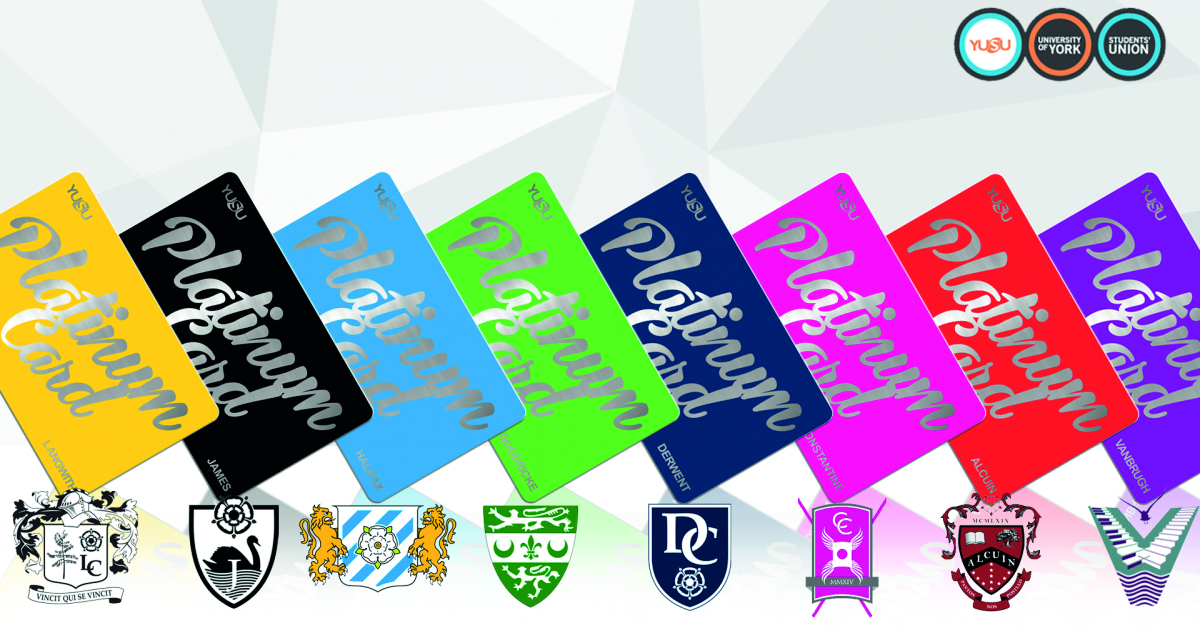 Some students who purchased 2019/20 Platinum Cards are still waiting for refunds for cards they were unable to use 18 months ago.

Platinum Cards have long been a staple for students at the University of York, granting access and queue jumps to four student club nights a week over the University’s 30-week year.

Due to the COVID-19 pandemic, holders of 2019/20 Platinum Cards lost out on the opportunity to use their cards during Term Three of that year.

York Parties offered students a £22.85 discount off the price of the following year’s card – the value of six weeks missed in Term Three.

Some students did not take this offer up, due to the ongoing disruption of nightlife caused by the pandemic.

This has left students calling for compensation for the value they missed out on in Term 3 of 2019/20.

Em Hawick, owner of a 2019/20 card, told York Vision: “I never received a refund despite the fact I emailed them on three separate occasions.

“I never heard from them myself but heard from people that we were entitled to a refund if we emailed them, but I never got anything back.”

Alex Andrews, a fourth year Archaeology student and holder of a 2019/20 card also criticised York Parties’ communication, telling Vision: “I emailed York Parties a few times regarding this, however I never received a response to any of my emails.

“I found out later that this had happened to a lot of people in the same situation who never even got a response from York Parties.”

Students who had purchased 2020/21 cards also cited communication as a major issue.

Ben Potter, a recently graduated AFBM student who purchased the 2020/21 card, told Vision: “At the end of the year, they did refund me the full amount. They did not communicate with me at all or apologise for anything at all.

“I’m glad they gave the money back, but transparency is key in businesses like these, and it left me on edge throughout the year; wondering if I was going to see this money back.”

When Vision asked YUSU if they were aware of complaints surrounding Platinum Card refunds, Activities Officer Sophie Kelly said: “A small number of students contacted YUSU for help with obtaining a refund with their Platinum Cards.

“In most cases, it then transpired that the refund had already been paid without the student being aware of this.

“The majority of refunds were processed in the Autumn of 2020.”

However, some students were not aware of the ways in which to access a refund.

Some students who have not inquired about refunds have not been granted them.

York Parties did not contact students to let them know about how they could access a refund.

Hawick told Vision: “They did manage to text me the other day to tell me that I can buy a platinum card for this year, so they can obviously communicate when it suits them.”

Earlier this year, YUSU made the decision to partner with York Parties for their Official Club Nights contract.

When asked by Vision whether this was the right decision given complaints from student, Kelly said: “YUSU has directly received a limited number of complaints about the Platinum Card.

“Where YUSU has been contacted, they have ensured that students have received the refund that they were entitled to.“

The decision to work with York Parties was made by the five sabbatical officers, who unanimously agreed that they offered the best deal for York students.

“They have a wealth of experience and expertise in this field, as well as a commitment to ensuring student safety and wellbeing.

“York Parties pitched an offer that went beyond just nightclubs – they showed a genuine and thoughtful interest in student life as a whole at York, and how they could continue to support it – both financially and through how they are operating four brilliant student club nights.

”Platinum Cards for this coming year are currently on sale, and Kelly said: “the student nightlife consultation conducted this Summer found a high proportion of students are interested in Platinum Cards and there is a clear demand for these”.

Speaking to Vision this Summer, Kelly said that York Parites had “a range of improvements to their customer service process”.

In response to this story, she gave further detail of what this would mean for students.

“For general enquiries, students can contact the York Parties team from 1pm-9pm on Tuesdays, Wednesdays, Thursdays, and Sundays (during term-time) on Whatsapp, or email them at [email protected].

“In addition to this, students can chat to a York Parties ambassador on Mondays, Wednesdays, and Fridays between 1pm and 3pm at either The Glasshouse or Courtyard during term.”