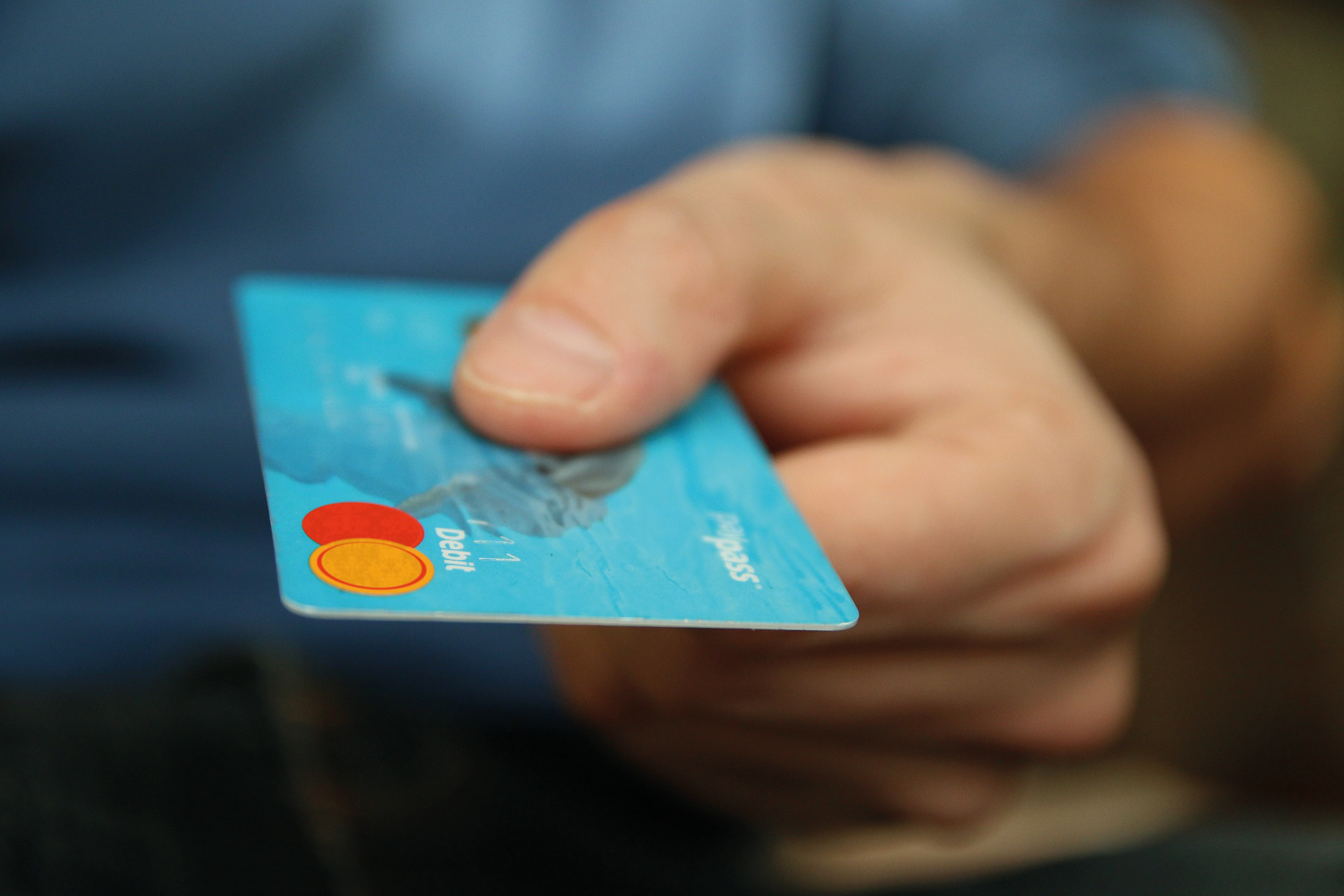 As living costs surge, a new study found that one in seven UK adults, around 7.3 million people, are facing food insecurity. This means that they don’t know where their next meal is coming from. This staggering statistic has increased since January 2022, where the number was close to 4.7 million. What does this mean for students?

In recent months, petrol, food, housing, and bills have skyrocketed for most households. People are forced to be more conservative with their spending, and increasingly, look for charitable support. 13.8% of households experienced food insecurity in April, a number which has not been seen since the first two weeks of lockdown- a scarcity which had the factors of supply problems due to hoarding and trade difficulties.

UK students often have means-tested maintenance and tuition loans, assessed by parental income. If that income has rapidly changed in the last few months, those in higher education could be having to deal with a lack of funds and a maintenance loan which hasn’t caught up. Many students may have to financially support their family and will be looking at financial hardships themselves in the next term due to their rising costs.

Another problem are bills, with the government lifting the energy cap threshold. Gas and electricity have increased by up to 54% during April and landlords will have noticed. It is almost inevitable that the price of renting a house in York will increase by an untold degree, even if bills aren’t included.
Renting has reached record highs this year. This means that students will be paying more for housing than in previous years and with more students entering the city- the demand in housing may also contribute to this increase.

The student’s budget will also be hit by the exponential price of food, with even essentials skyrocketing and shortages becoming more common, due in part to Brexit and the price of fuel. Students may be forced to economise to budget this into their plans for the new year.

I’m no economist, but it doesn’t take a genius to work out the ricochet effect this will have on students’ lives- especially those from low-income backgrounds. Many will have to economise just to afford rent and food, yet alone getting the full ‘uni experience’. Those who are from under-represented groups at university are less likely to even apply, let alone enjoy their time in higher education.

It should fall on the university to help these students to feel welcome and encouraged in their studies, which will mean picking up a lot of slack and societal awareness to help those struggling just to get by.
So what practical steps can you take to deal with inflation’s impacts?

Whilst it cannot solve every problem, it is beneficial to become more conscious of your spending. Even making a note of what you spend on a night out or for your food shop can make a great difference in your understanding of what you do with your money.

This is not saying that enjoying life is a reason for economic difficulties but making yourself aware of your expenditure can make you feel more confident in your budgeting and spending. Buying avocado toast and having Netflix may not be the reason you can’t buy a house but working out where your money is going can help you feel more secure!

Help others if you have the means and ability. The cost-of-living crisis disproportionately affects the most vulnerable people, so if you find yourself in a situation where you are not struggling, consider donating to local food banks or volunteering for homeless charities.

Get involved in campaign work for government and university reform. There are many charities in York which are making real changes. Places such as Safe and Sound Homes (SASH) provide immediate support to young people who would otherwise be homeless and CALM York helps those in mental health crises.

If you or someone you know is struggling to afford university for any reason- don’t suffer alone with these anxieties- speak to your supervisor or another trusted professional who can help you to have the right help in place.