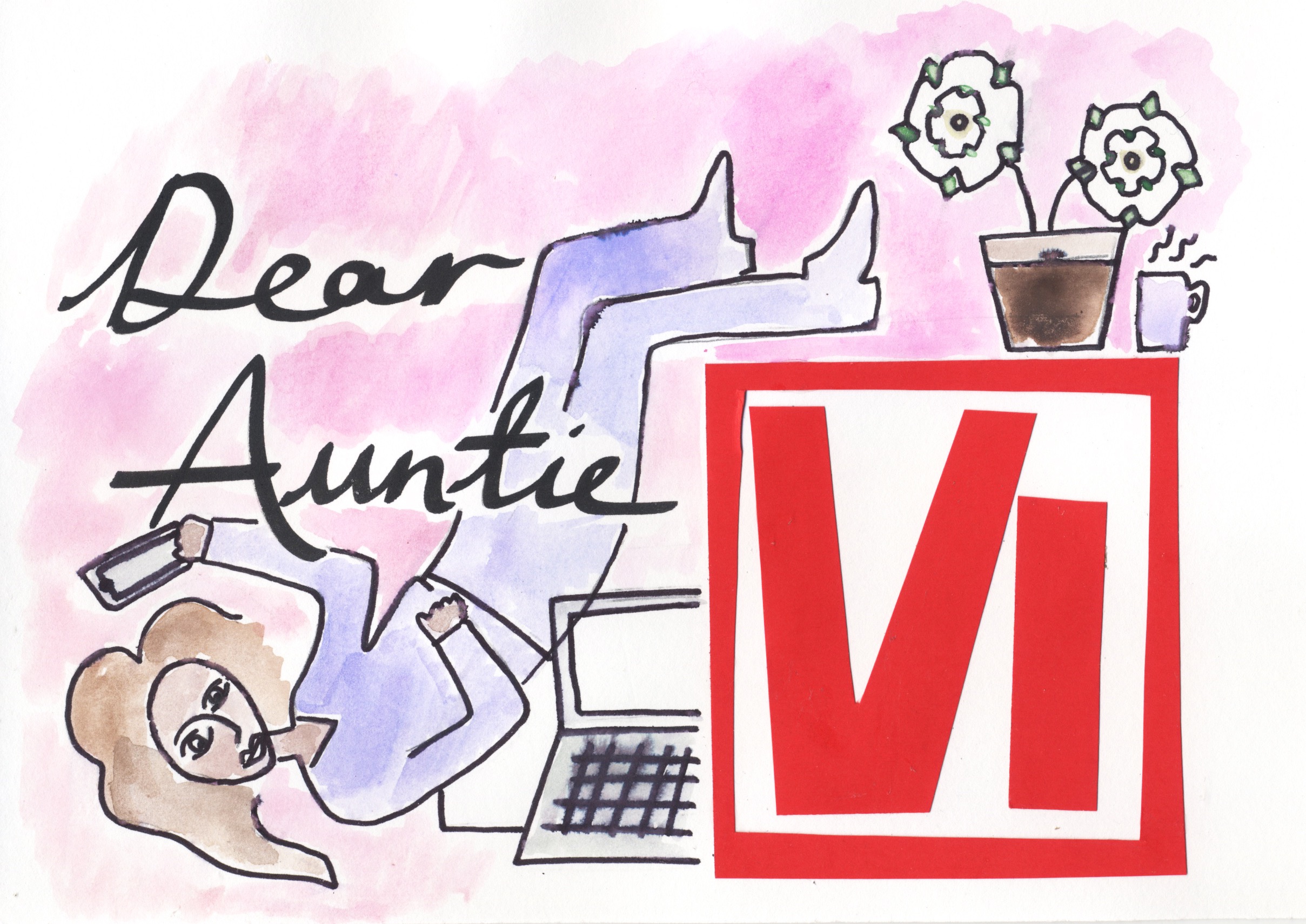 I’ve been a self-proclaimed vegetarian for about six months now and up until recently I have stuck to it religiously! But since going into this third lockdown I’ve not been able to to help myself.

I’ve been sneak eating Haribo quite regularly on the sly and the other day I even indulged in some takeaway chicken nuggets!

I feel awful, not only because I’ve let myself down but also because none of my friends and family know about it. I’m hoping to kick the nuggets to the curb soon but I’m worried I won’t be able to until I come clean and confess…

I’m so frightened that people will think I’m a fraud if I do, but I’m so fed up with lying to everyone. Should I tell them I’ve messed up or keep it to myself?

Thank you for your submission.

Have you considered researching into any vegetarian support groups?

On a more serious note, you need to stop being so hard on yourself. It’s only been six months! Think of your transition into vegetarianism as a process, rather than having to give up everything in one go. When it comes to quitting smoking or drinking, people have to do this slowly and jump between different coping mechanisms, so why should this be any different for you?

Luckily, we live in a society now where more and more people are making the change to cut meat out of their diets, meaning our range of vegetarian options is the best it’s ever been. If chicken nuggets are proving difficult to give up (and I can totally understand why), then perhaps experiment with different meat free versions? I’m sure you’ll find one that tastes similar.

To address your Haribo addiction, a lot of them are actually suitable for vegetarians! Just start munching on a bag of Giant Strawbs in front of your friends and family and they’ll never know. Giant Strawbs are also the best kind of haribos. However, if it’s the sweet and sour taste of the Tangfastics you’re particularly missing, you could try switching to Candy Kittens. They come in better flavours and give the same sensation.

At the end of the day, the body wants what the body wants. If you wanna go to Maccies and eat a nugget then just fucking do it. Like you say, you’re self-proclaimed, so your friends don’t have the right to judge you. They probably love to gnaw on gelatine and chicken carcass as much as you do.