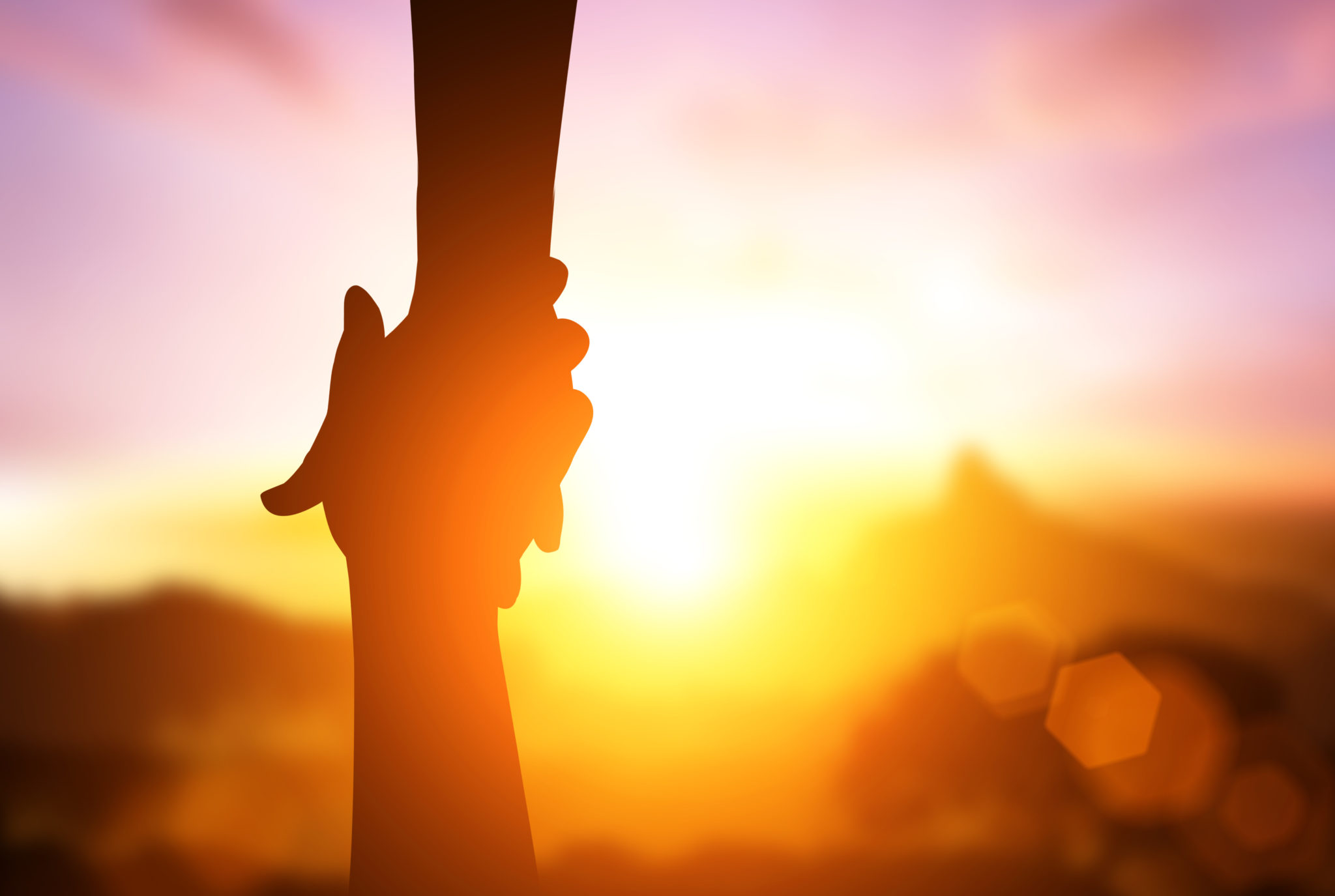 So when I said at the beginning of the year that my New Year’s resolution was to give my body a rest from drinking too much and sleeping too little, it seems that somebody heard me and took it one step too far.

However, all jokes aside, one particular group of people that my thoughts immediately went to, whilst I was listening to Boris tell me once again that I cannot leave my house, was everybody who is part of a religious faith.

We asked various faith societies at York about how they are coping with these uncertain times and how they have managed to adapt the activities and practices that they would usually do in person, to the wonder that we all know and love as Zoom.

Christian Focus ‘aims to be a loving welcoming community which promotes open-minded ecumenical discussion within a friendly accepting environment’.

A typical term for them includes: speaker meetings, trips out to local churches, public lectures and social events.

Although after speaking with the society, I was pleasantly surprised and relieved to discover that they haven’t been affected too much, due to most of their activities being adaptable to Zoom.

The thing that has affected Christian Focus the most has been attempting to recruit new members: “we would usually talk to new students at church and invite them along which hasn’t been so possible, and I understand that joining a call of people you don’t know may be less appealing than coming in person.’’

CaSSoc are a society which revolves around a series of core themes: “Spiritual, Intellectual and Social’’. The main focus of the society is to ‘provide people with the opportunity to learn about the Catholic faith…to grow in the virtue of charity, and also to provide some joy and friendship to all like minded individuals who may be lost in this vain and at times oppressive environment of a secular university campus.’

Speaking of giving opportunities to learn about the Catholic space, this society was hosting a trip to Ampleforth Abbey, which sadly had to be cancelled last term. They also had their summer ball cancelled, but they “made do with everyone dressing up for Zoom and a game of Kahoot.’’

The start of this term actually benefitted this society. CaSSoc told us that they were “able to safely meet some first years at church so that a physical impression could be made. That was important.’’

Although, it now has been a struggle to keep recruiting new members, the social media rep believed that “the up-keep of the social media to be of even more importance. We’ve managed to host quizzes virtually, lead discussions, and talks about charity.’’

At the beginning of this month, Hindus actually had their celebration of Diwali reshaped in an odd way. Diwali is the festival of light and lasts about ten days.

However, we spoke to Rohan, the president of NHSF York, and he outlined that although Diwali was supposed to be celebrated by visiting the local temple, they teamed up with seven other Hindu societies across the North to hold virtual events: “We brought in speakers, held debates, had a movie night and dance workshop to try and get the societies together.’’

JSoc are known for holding weekly Friday night dinners to welcome in the Shabbat together. A Shabbat is the day of rest and celebration that begins on Friday sunset and ends on the following night after nightfall.

Sadly, these weekly Friday night dinners went from six people outdoors to sadly not happening at all. The society have said that “Friday night dinner is an incredibly important Jewish tradition so this was a bit of a blow.’’

On 28 September Jewish people celebrate Yom Kippur, which is a day of atonement, and a day to reflect on the past year and ask for God’s forgiveness for any sins.

JSoc all paired off into small groups to keep each other company on Yom Kippur and they watched streamed services from the synagogues (those that were providing them), as “not everyone approved of using tech on Yom Kippur.’’

As well as watching services, JSoc also told us that they “had a few speakers do talks over Zoom and the northern contingent of the Jewish chaplaincy organization have been sending us Shabbat packs of Kosher food and candles to encourage us to do Shabbat in our own homes.’’