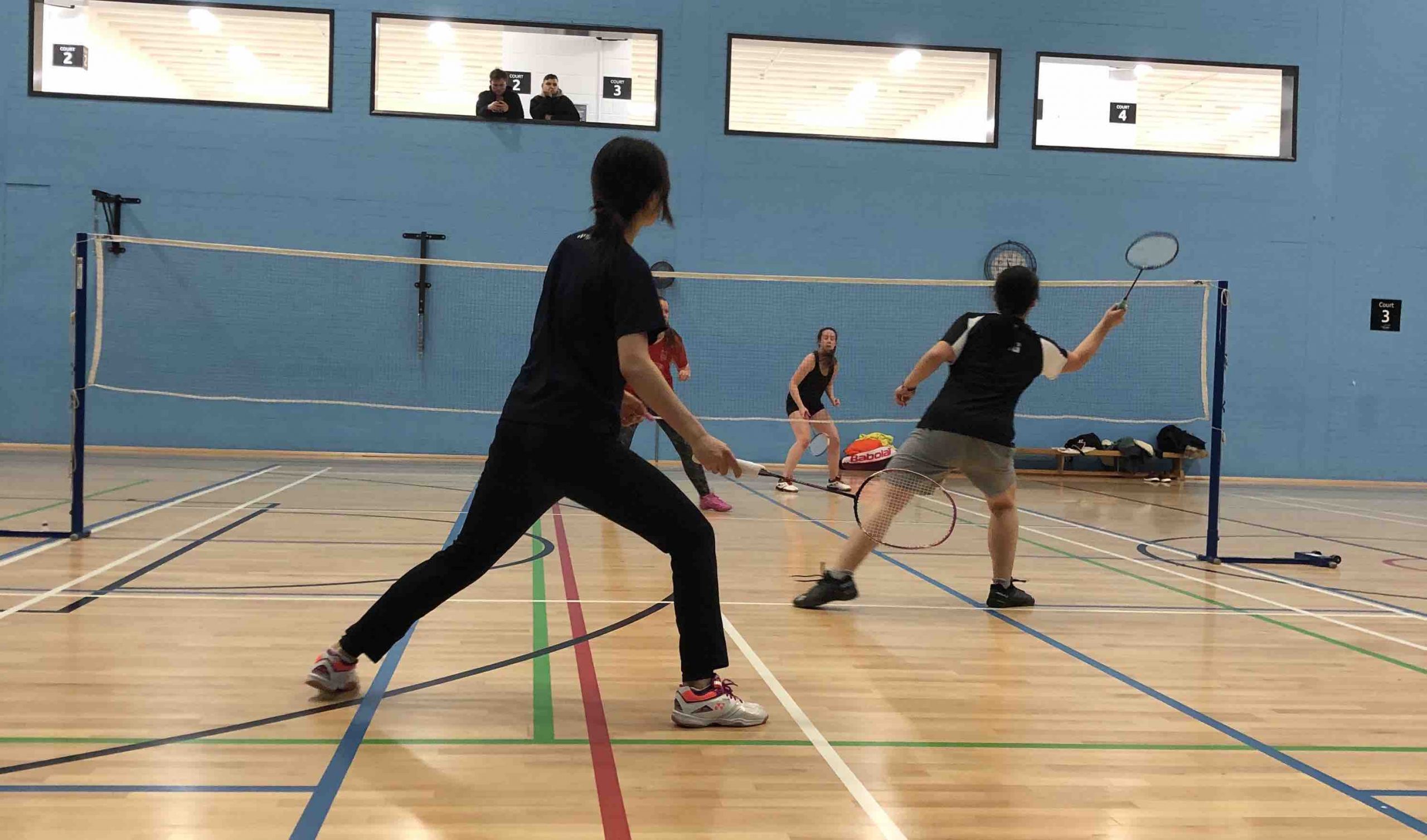 The Badminton at Varsity was very much a game of inverse displays, with the women winning 3-0, then in a tie-break as 3-2; the men rather lost 3-0, then were defeated in a tie break 3-2.

The shuttle cock saw itself smashed to define both victory and defeat for York this weekend.

You got the sense that the Derwent women’s team finished before they had even started, winning all their games in record time. They had taken their photos and started playing for fun while James’ sides were deciding their nominees for the final tie-break.

The James team rather displayed a show of prolonged valiance, as they clawed their way back in a tense game to claim a tie-break 23-21. Winning this, they stormed through to claim all 8 points for the women’s Badminton.

James put on a brave show, pulling back to claim a final tie-break, but were finally defeated as they struggled to claim the final game.