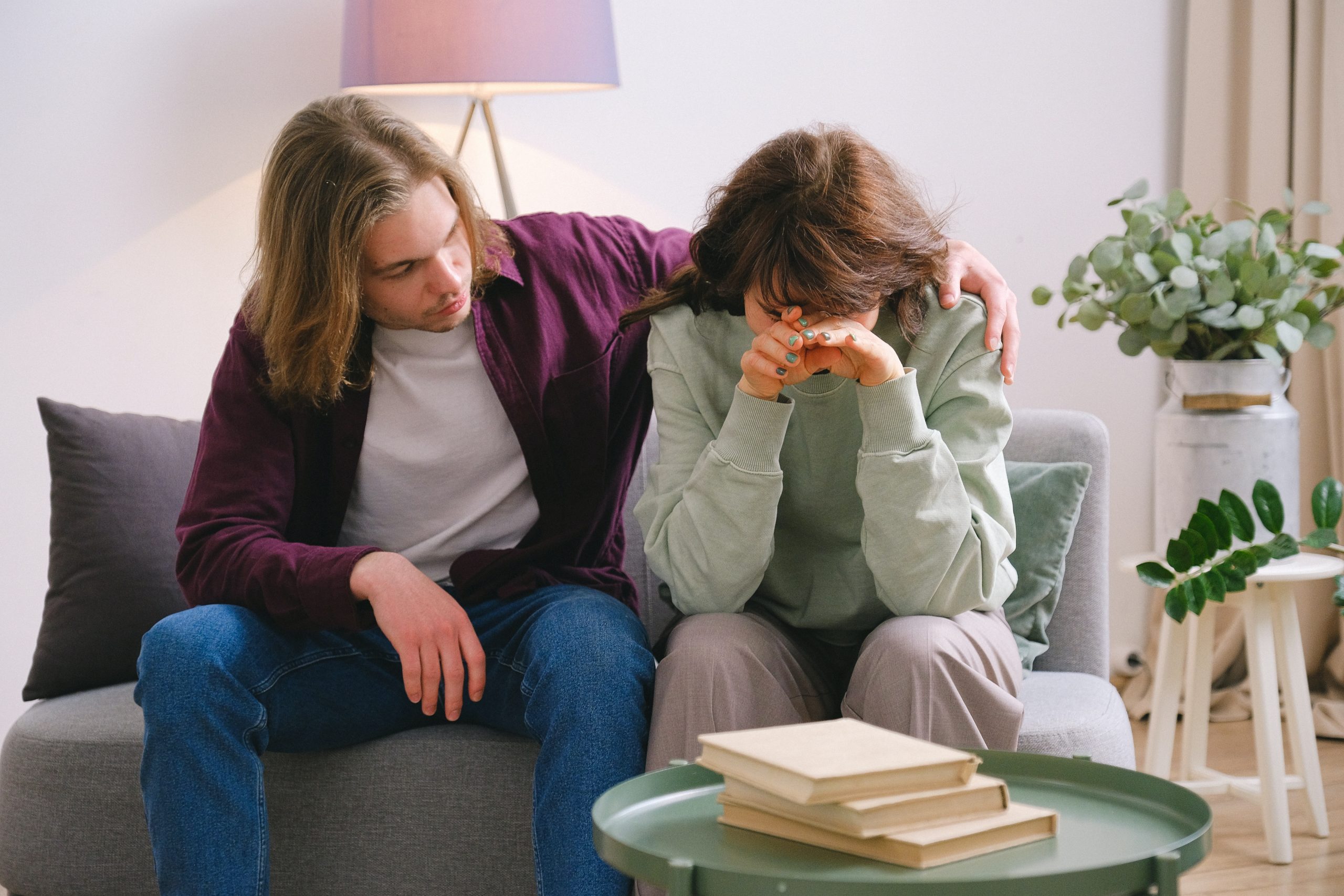 The combination of the words ‘situation’ and ‘relationship’, a situationship is an undefined relationship (romantic or sexual) that exists somewhere between dating and not dating. They differ from other kinds of casual relationships (such as friends with benefits) in the way that there hasn’t been a discussion of what’s actually going on. They’re ambiguous by definition.

Relationships can be difficult to navigate at the best of times, but when we’re busy, still discovering ourselves, and relatively inexperienced with dating, like often is the case at university, things can get messy. So how do you know if you’re in one? Here’s a few signs that suggest you might be:

Have you Defined It?
If you’ve been seeing someone for a while and have not yet defined the relationship, where you’re at, where things are headed, whether you’re exclusive, or maybe you haven’t discussed it at all, then it’s difficult to know if you’re both on the same page. Not knowing where you’re at can be confusing because you don’t know what to expect from each other or what is expected of you.

Is the relationship compartmentalised?
In a relationship, it’s standard after a while to start meeting each other’s friends. In a situationship, it tends to exist separately from the rest of your life. In some cases you might not even really see them outside of a bedroom setting, despite you definitely being closer than just a hookup.

Are they inconsistent or flakey?
Do they sometimes leave you on delivered for days, possibly even making you worry that they won’t respond at all? Or do they cancel plans at the last minute? Maybe they don’t really make committed plans at all. It’s important to know what you need from a relationship, which may take some soul-searching. Sometimes we want intimacy without commitment, but it takes introspection to recognise that in ourselves. Or maybe we do want that commitment, but don’t know how to ask for it or we don’t want to ask for it for fear of rejection.

You might feel like you’re fine with things as they are, and maybe that’s true, but it’s important to be introspective and make sure you’re not just willing to sacrifice your own needs to accommodate someone else.

Once you’ve figured that out, the hard part is talking about it. Frank discussions are tough, especially when you’re not used to them, but they’re worth it. You deserve to be in a relationship that meets your needs, and to get to that from a situationship you’re going to have to communicate what they are. If your needs don’t match up with theirs then, as much as you might not like it, things should end. Remember, your needs aren’t compromisable.

Unfortunately, there isn’t a magic spell or easy trick that can just make things go perfectly and make someone want the same things as you, no matter how much you like them. It’s better, at least, to know so that you can move on and find someone that is able to meet those needs.