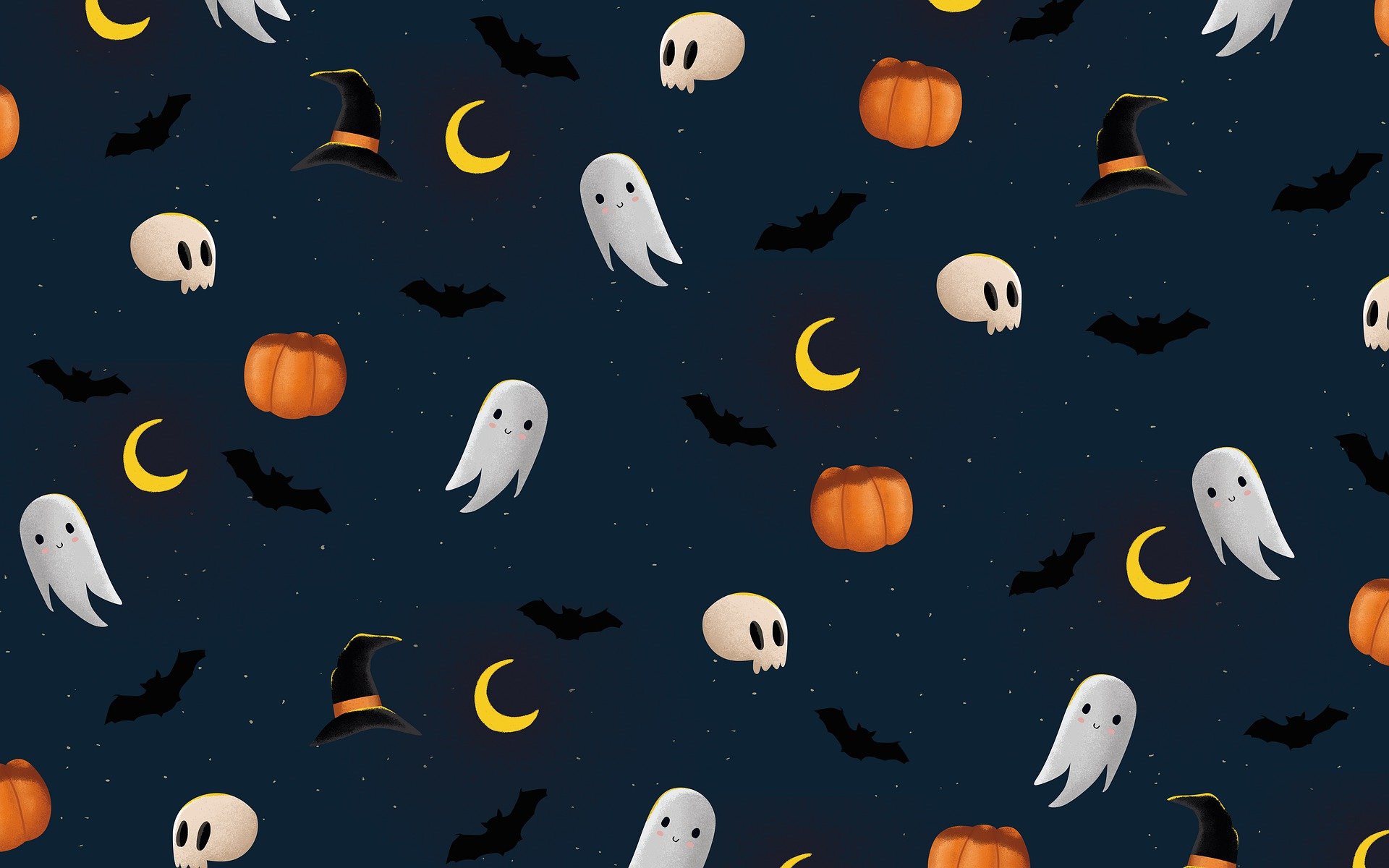 Ghosting seems to have become increasingly more commonplace over the last decade. Chances are you’ve been ghosted before, or maybe you’ve ghosted someone yourself.

In case you’ve somehow gone this long and not heard of ghosting before, Merriam Webster officially added the word in 2017, defining it as, “The act or practice of abruptly cutting off all contact with someone (such as a former romantic partner) usually without explanation by no longer accepting or responding to phone calls, instant messages, etc.”

The concept behind ghosting is obviously not a new one, people have been cutting each other off in place of healthily ending things for as long as there’s been any kind of courtship. Way back when, you might have to move in order to do the equivalent of ghosting someone. A few decades back, maybe there’d be a promised phone call that would never happen, or contact details never given. But, in the digital age, when everyone is expected to be constantly contactable and communication has gone from an event to something ongoing, it’s taken on a new form and seems to have become a fairly normal occurrence.

So, why might one choose to ghost someone? Having to end things with someone, or reject their offer of another date is awkward and uncomfortable, it’s never going to be particularly pleasant. Ghosters get to avoid this confrontation – it’s the easy way out.

As for being the ghostee, rejection in any form is always going to sting, but to be dropped out of nowhere is especially difficult to process. But do you owe someone an explanation?

In my opinion, yes, in most cases. If you’ve just been chatting to a tinder match and the conversation’s just fizzled out then sure, leave them on read. At that stage, there aren’t any real expectations from each other. Or, if anyone’s ever made you feel unsafe, no matter if they’re a fling, date, or long-term partner, you don’t owe them anything that might put your safety at risk. But outside of this, it’s not only rude, you’re also putting someone in an unnecessarily more painful situation for the sake of your own avoidance of discomfort which is, quite frankly, selfish.

You don’t necessarily have to sit down with someone and let out all your feelings. It’s not too difficult to send a simple text along the lines of “I’m sorry but I’m not really interested in pursuing this any further,” or “I don’t think we should see each other anymore”. Even if ending things via text feels cold, it’s far kinder than hearing nothing at all. You aren’t even obligated to acknowledge or reply to their response.

If you can’t handle rejecting someone, then maybe you shouldn’t be dating. Don’t be someone’s haunt this Halloween.