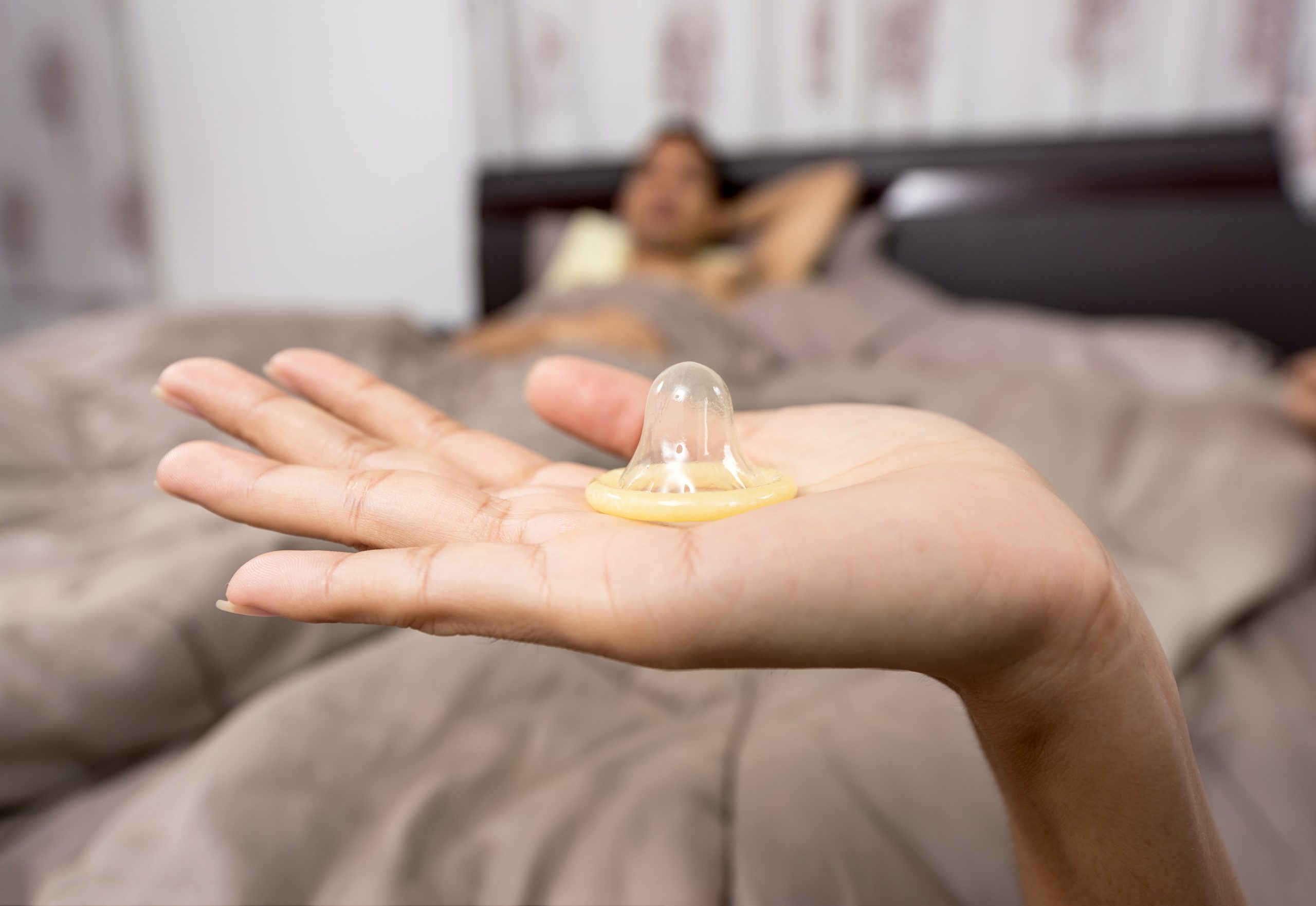 With government guidelines changing so quickly, it’s hard to know what is and isn’t within COVID restrictions. The focus for students has been on teaching, and the feasibility of on-campus events and socialising but what hasn’t been mentioned are casual sex or relationships. I’m going to give you a breakdown of what the current guidelines mean for our sex lives.

The Tier 1 guidance for general socialising is that six people from up to six households can socialise together indoors or outdoors. It has widely been understood that this allows couples who don’t live together to socialise without social distancing, so you can shag to your heart’s content without breaking any rules. This, however, came with the caveat of ‘established’ couples – though no guidance to what constitutes an established couple – but generally this is your partner rather than a casual hook-up.

Some articles have stated that although casual sex in Tier 1 goes against guidance, it is not technically illegal indoors. However, the guidance encourages people who are not in a support bubble, household, or an established relationship to social distance during indoor gatherings.

In Tier 2 it gets a bit more tricky, and unfortunately for us, this is York’s tier for the time being. The Tier 2 restrictions allow only one household to gather indoors, in a public or private venue, rather than a group of up to six households. This has made it ‘illegal’ to gather indoors with someone outside your household, including overnight stays. In Tier 3, with the highest level of restrictions, households are banned from mixing inside or outside, thus limiting the ability to invite someone round for a hook-up. To make matters worse,  in Tiers 2 and 3, the possibility of allowing established couples to socialise without distancing is not permitted, so your options for a hookup lie within your household.

So what does this mean?

Going against every fresher’s advice article ever written, I’m going to actually encourage casual sex between flatmates. It took a global pandemic but flat-cest is actually the safest and only government approved method for casual sex right now. And for once, students in house shares are at an advantage compared to traditional adult households. So, if you’re looking for a hook-up, keep updated with government guidelines and weigh the pros and cons of flat-cest.