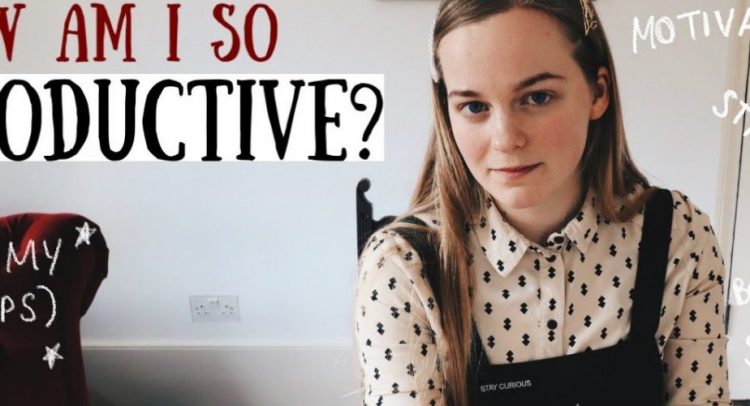 Studytubers have the Right Idea, but poorly executed.

“Studytube” is a massive niche on YouTube, with some of the biggest names having as many as 300,000 subscribers.

Particularly famous channels being ‘Ruby Granger’, ‘Unjaded Jade’ and ‘Holly Gabrielle’. This is hardly surprising, these guys put in a shift. All of them achieve top grades at GCSE, A-Level and University, while encouraging others to do the same. They are influential for all the right reasons – they are keeping studying cool.

This largely female cohort seem like very pleasant individuals – they do their best in keeping academia positive and stylised whilst showing that hard work is nothing to shy away from. It is refreshing to see young adults using their influence to encourage a positive mindset towards the burden of schoolwork and examinations.

But the key question is: are these individuals even in the same time and space dimension as the average human being? Because it appears that they are yet to understand the average functioning of young-adults.

There are some instances of 16 hour revision days, which is completely unrealistic for the clear majority of students. Yet, it makes viewers feel bad anyway. Why? Because when these influencers do not achieve their desired ~productiveness~ of the day, they come close to the abyss.

Ruby Granger was sobbing after achieving a 2:2 in a first-year essay, while Unjaded Jade was utterly devastated over not being accepted in Oxford – to the point where she declined her place at University of Bristol. Holly Gabrielle also suffered a brief round of criticism after she posted a video stating she did not read books and watch TV, conveying to young viewers that one always needs to be studying or exercising.

I myself have suffered under their morning/night routines during my A-Level days. Their evenings consist of the last few hours of their revision schedule, reading latin scripture to relax, ultimately ending with meditation to fall asleep at 10pm, ready to wake up for their 5am starts to do the same cycle of intense work and no play.

This greatly burdened me, an insomniac who couldn’t fall asleep until 3 am most nights due to the anxiety of not getting enough sleep to be productive the following day (the irony does not fall flat on me). It was bad before, but watching their Youtube videos made it ten times worse, by adding the guilt of failing to achieve sleep, despite it being out of my control.

I am sure I am just one of many who feel guilty for not living up to their expectations, particularly those who have other priorities outside of schoolwork; as far as I am aware, only the minority of studytubers have had a part-time job, and most of them are now attending University.

I do not hold the belief that these studytubers are intentionally causing added stress to the student population, in fact I believe that they are attempting to do the opposite – encouraging ‘fun’ hard work. Unfortunately, they fail to take into account that their academic self-discipline and standards is not common among their viewers; great for them, but crushing for most. 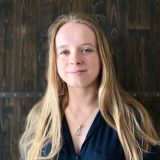