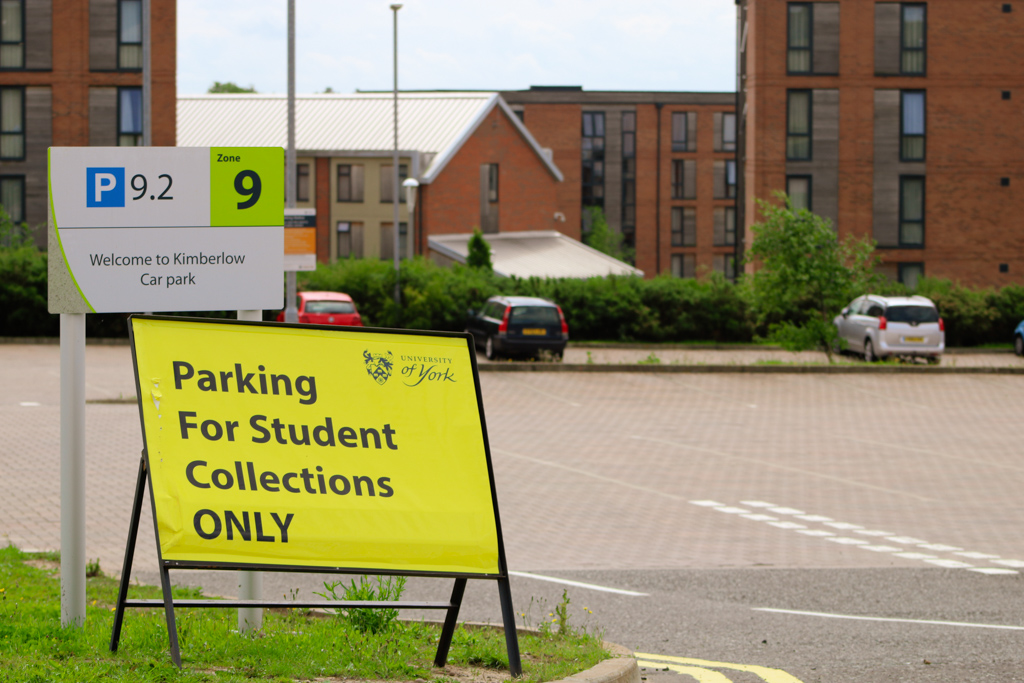 After the government announced an “evacuation-style” plan for students in England to return home for Christmas, University of York’s campus residents have been told that they should expect just four days to leave.

In an email to students, the Vice Chancellor Charlie Jeffrey said that the University is setting up a system to book departure times for students who will be picked up, running from Thursday December 3 to Sunday December 6.

More details about the booking system are expected to be published soon.

The University has asked students to “plan ahead”, and think about limiting car sharing to households, and “home bubbles”.

Universities Minister Michelle Donelan told BBC Breakfast: “If [students] choose to leave after [December 9] they will run the risk of potentially not getting home to Christmas within that isolation window”.

The University says it still plans for Term 2 to start on Monday January 11 2021.

The University of York has been contacted for comment.